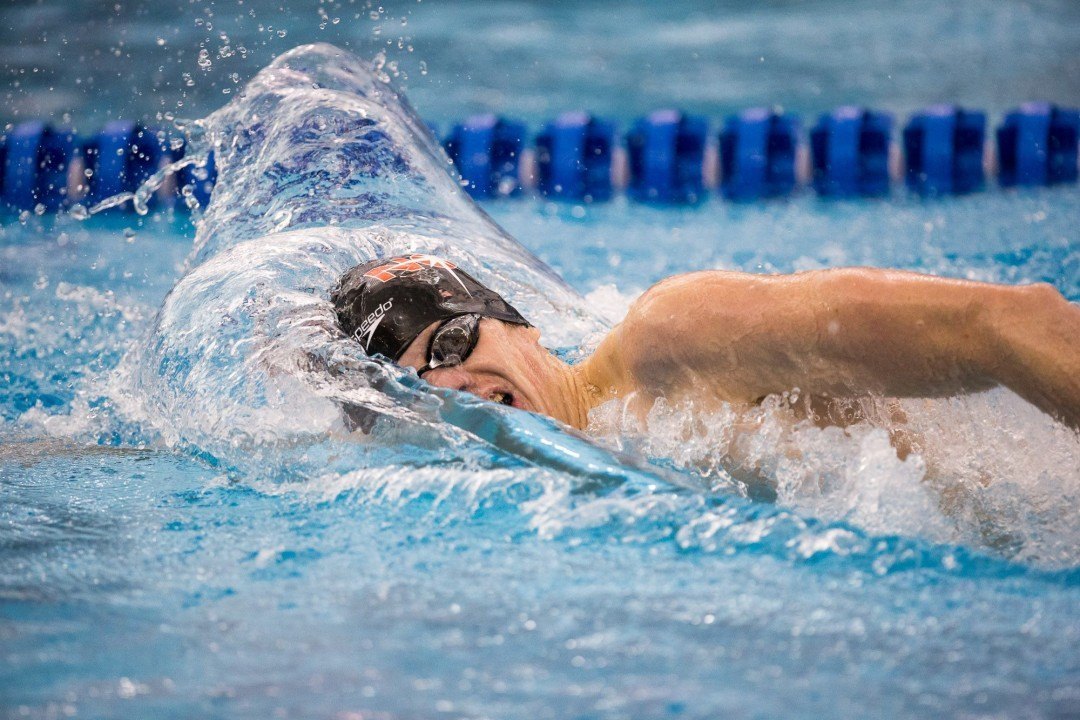 There's only a couple of events on Friday at Junior Nationals, but there should be at least one big show when Townley Haas swims the 400 free. Current photo via Tim Binning/TheSwimPictures.com 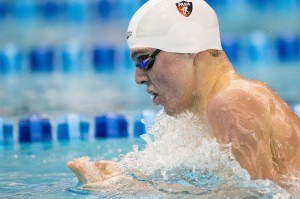 Though by duration Friday will be the second longest preliminary session of the 2014 U.S. Junior National Championships, at three hours according to the timeline, in terms of event count it’s going to buzz by in a hurry.

That still leaves a rather limiting selection of story lines, but not on excitement. Townley Haas, the top seed in the men’s 400 free, will almost surely break the Meet Record, and could get close to sub-3:50 even before completing his taper next week at Nationals.

There weren’t a whole lot of scratches of any real note. A few who might have finaled includes Chris Wieser pulling out of the boys’ 400 free, Kylie Jordan out of the girls’ 100 fly, and Cam Jones out of the boys’ 100 fly. Corey Okubo, as we alluded to yesterday, seems to be done with his Juniors, and has scratched the 100 fly.

All of the action from Irvine, California begins at 9AM local time, noon Eastern.