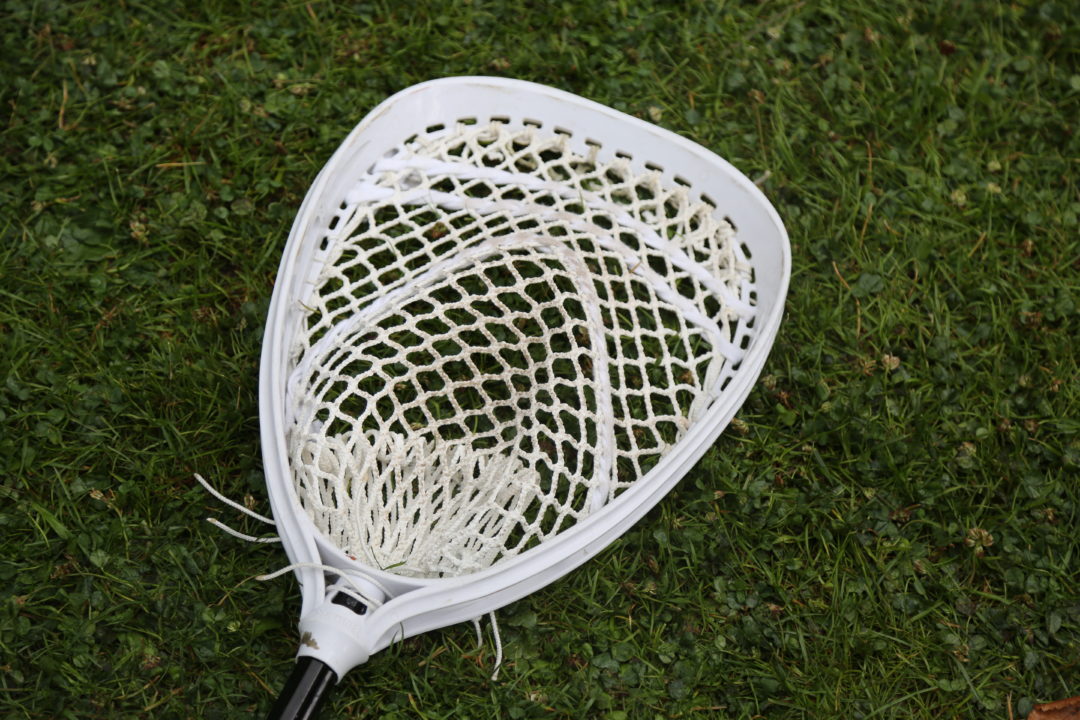 18 months after announcing the cut of it’s men’s swimming & diving program, Eastern Michigan University has announced that it will add a Division I women’s lacrosse program in the 2021-2022 academic year. The announcement coincides with the addition of the sport to its conference-sponsored offerings beginning that same season.

The new Eastern Michigan women’s lacrosse program will include the maximum-allowed 12 scholarships and a target roster of 35 athletes.

The men’s swimming & diving team was one of 4 that the university announced that it would drop after the 2017-2018 academic season, along with softball, women’s tennis, and wrestling. The men’s swimming & diving program was the most successful of those having won 34 MAC conference championships in its history. That decision impacted 58 male student-athletes and 24 female student-athletes and was estimated by the school to bring a $2.4 million expense reduction.

The school will now offer 19 total athletics programs: 12 for women and 7 for men. The balance was previously 11 women’s sports and 10 men’s sports, before the 4 aforementioned sports were cut.

This is the first new sport added by the school since the 2001-2002 academic year. That year saw a similar shift at that point, when they added women’s rowing just a year after cutting men’s soccer and men’s tennis.

Eastern Michigan will join Akron, Central Michigan, and Kent State as all-sport members of the MAC with women’s lacrosse teams. Detroit Mercy and Youngstown State will also join the conference as affiliate members for women’s lacrosse. There are 116 Division I women’s lacrosse programs nationally at present, with more to be added in the next few years.

The school also brought back a women’s tennis program for the 2019-2020 season, and says that they have no plans to add or cut any other programs.

Eastern Michigan says that they had to add the sports to become compliant with Title IX after a court originally ordered them to reinstate the cut softball and women’s tennis programs. While Eastern Michigan provides a vague and optimistic explanation to answer a question about why they are adding a sport, they later acknowledge that the addition is “one of many efforts Eastern Michigan has undertaken to maintain its laser focus on Title IX compliance.”

WHY IS EASTERN MICHIGAN ADDING A SPORT?
This decision best positions the University’s Athletics programs for the future. The addition of athletics offerings at Eastern Michigan University is a complex and strategic decision that takes into consideration a number of factors, including high school and college sports participation rates, and resource requirements. It focuses on the most effective means for fulfilling the University’s commitment to enable our student-athletes to achieve ambitious academic, athletic, and personal aspirations, and to compete successfully for conference championships and national recognition.

WHY DID YOU CHOOSE LACROSSE?
According to a 2018-19 National Federation of High School Associations participation survey, women’s lacrosse is the fastest growing sport in high schools across the country. The sport saw a 53.6 percent increase in participation from 2008-09 (64,929) to 2018-19 (99,750).
Furthermore, at the NCAA Division I level, individual participation in women’s lacrosse increased by more than 46 percent from 2012-18. During that same time period, collegiate sponsorship of the sport grew by more than 34 percent.

HOW DOES THIS DECISION AFFECT EMU’S TITLE IX COMPLIANCE?
The addition of lacrosse is one of many efforts Eastern Michigan has undertaken to maintain its laser focus on Title IX compliance. We presently have more opportunities for female student athletes on campus than we ever have. In fact, more than 50 percent of our student athletes this year are women, and that number will increase further with the addition of lacrosse and our other ongoing efforts. At present, the lawsuit brought in 2018 by members of our tennis team and former softball team remains pending in federal court.  We cannot discuss the ongoing litigation, but our commitment to Title IX compliance has never wavered.

Title 9 lawsuit. Lacrosse is less expensive than softball, so University is offering it because they have to offer something.

The equal sports spots across gender thing sucks because of football.

If they just excluded football from scholarships etc. It might actually achieve what they want it too.

Or stop having football rosters of like 8,000 per school. Keep 20 or 30 who actually do anything, expunge the rest of them.

Except that just isn’t how football works.

And besides, college football is a money spinner. Smaller schools who don’t make money have smaller rosters and don’t offer as man yh scholarships.

“In fact more than 50% of our student athletes this year are women”.
Equality! More seriously that statement shows what their priorities are and it makes me sick. I wonder what the NCAA is going to do now that male athletes are going to be making 200% more than the avg female.
Well I guess I am just bitter cause I had friends on that swim team but seriously this is such garbage.

It doesn’t matter the number that are participating, it matters how many scholarships are offered. So calm down.

Unlike swimming Lacrosse is an indigenous American sport . The Iraquois Nation has won medals when Worlds have been held in the US . They are always invited to overseas comps & would be celebrated as heros but the US will not let them leave without a US passport which they refuse.

Lacrosse itself is a fast growing sport worldwide . From just 4 nations in 74 , 48 nations competed in Israel 2018. . Even though Australia has Olympic medallist field hockey status , lacrosse has been competed for 145 years. My city has 8 teams !

However I think this college should have a mens team too but what can you do with football ?

So? Its good for your mental health to know stuff . It helps you accept change & understand its really ok .for someone to choose lacrosse over swimming . It is not the end of the world .

If more than half their athletes are female, why did they need to add another women’s sport? It’s seems they already had equal opportunity?

I have 2 boys and 3 girls. 4 of them swimmers. Although it is fun watching our son swim fast, it is more fun watching 3 girls enjoying, much more than him, just participating in sports. Women are just better, in everything.