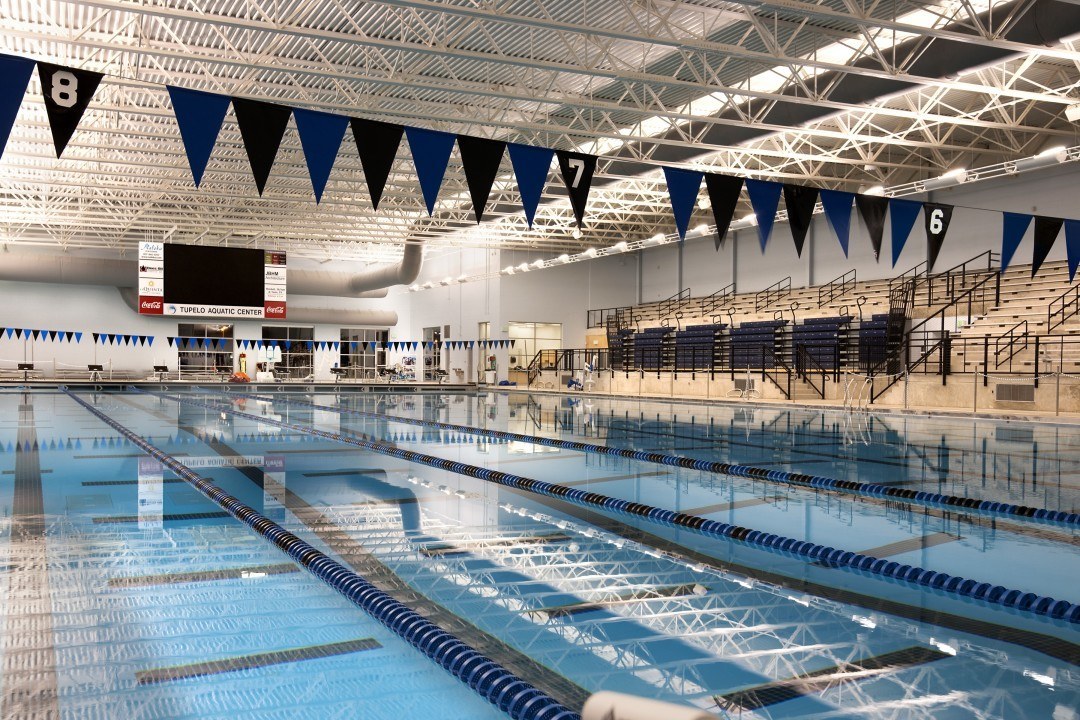 Tom Cui catapulted into the top 10 rankings for the boys 11-12 national age group (NAG) by shaving more than a second off his best 100-meter butterfly time at last weekend’s Southern Zone Age Group Championships, clocking a 1:00.92 to become the 10th-fastest all-time.

It was one six events at the meet where Cui cracked the top 40 NAG rankings. In a fast 50 back final, the Dynamo Swim Club sprinter triumphed with a 29.52, second-fastest this season among 12-year-old boys and 31st all-time. Runner-up Eric Xu and third-place finisher Wilson York also posted top-10 times this season in the event. In the 100 back, Xu got even with a victory in 1:03.41, third this season and 22nd all-time for his NAG.

When he wasn’t going up against quick backstroke competition such as Cui and Xu, York dominated. The Lakeside Swim Team standout won the 50 breast with a 32.25, a nation-leading time this season and 12th all-time in his NAG. It was one of four wins for York, who also went 2:17.61 in the 200 IM to become the 11th-fastest all-time in his NAG, but just the third-fastest this season for his age.

On the girls side, Peyton Williams fired off five personal bests to continue her recent tear.

The City of Mobile Swim Association 12-year-old won the 100-meter freestyle final with a 58.64, rocketing up to 16th all-time in the girls 11-12 national age group (NAG). It’s also the top time for her age this season. Williams is red-hot, with her six fastest times in the event all taking place in the past month.

A huge swim by North Carolina Aquatic Club’s Yari Brock prevented Williams from pulling off another victory in the 200 free. Brock posted a 2:06.85 to edge Williams by .29 seconds in a historically fast final, with Brock becoming the 18th-fastest swimmer in her NAG and Williams close behind at No. 23. Brock took nearly three seconds off her previous best from just 11 days prior, while Williams’ 2:07.14 marked her best time by more than a second.

Williams put down a personal best in the 100 fly final, where she placed second less than a tenth of a second behind Ellie Stanley (personal-best 1:05.16). Stanley’s time makes her the fourth-fastest 12-year-old girl this season. Stanley also earned a runner-up finish in the 50 fly with a personal-best 29.83. Brock picked up another win in the 200 IM, but she was just off her personal best from last month. Brock also finished less than a second behind Williams in the 100 free with a time of 59.43, just off her personal best that ranks second this season and 37th all-time in her NAG.

Wow he must be good at swimming

collin did an amazing job this meet at zones!