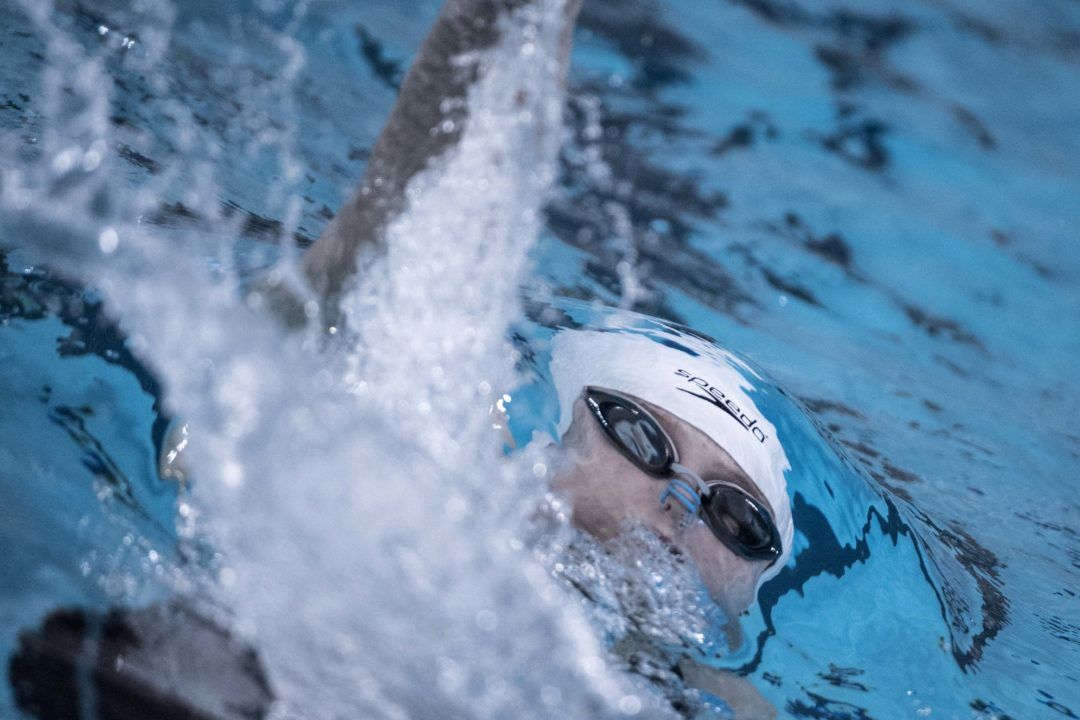 Written and courtesy of Katie Lafferty.

I am a college swimmer representing Saint Francis University (PA). As a junior in college, I have been recognized numerous times by the North East Conference and collegeswimming.com as NEC swimmer of the week. I am a school record holder in the 200 free and 500 free, as well as the 200 free relay.

This is awesome. I’m 6 years removed from my college swimming career but this time of year always brings back the nostalgia. So much of this was exactly my experience.