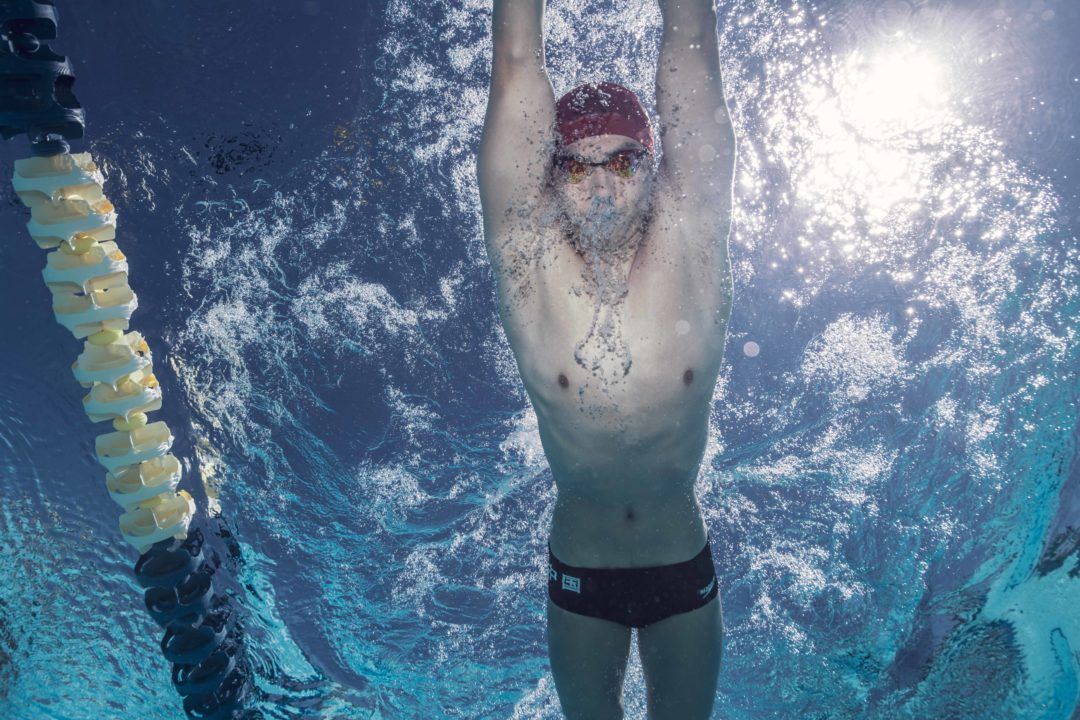 This morning, China’s Yan Zibei continued his onslaught on the Asian breaststroke records with a 26.83 in the prelims of the 50 breast. That lowers the record previously held by Japan’s Yasuhiro Koseki, a time of 26.94 set last year on the Mare Nostrum tour.

This is the third Asian Record this week for Yan, who twice lowered the 100 breast mark in the semis and finals of that event. His time this morning tied him for 6th overall in prelims.

While Yan had the “biggest” record, in the sense he’s the fastest man for a whole continent, Turkey’s Emre Sakci set a Turkish record in an even faster time, lowering his own record from 27.02 to 26.87. Of course, Adam Peaty’s world record of 25.95 is also the European Record. Sakci’s time from this tied him for 4th this morning. Interestingly enough, there was also a tie for second, highlighting just how bunched up the group of swimmers non named “Adam Peaty” are.

Other national records from the prelims of this event include Darragh Greene‘s new Irish Record time of 26.94 and Tobias Bjerg‘s Danish Record of 27.13.