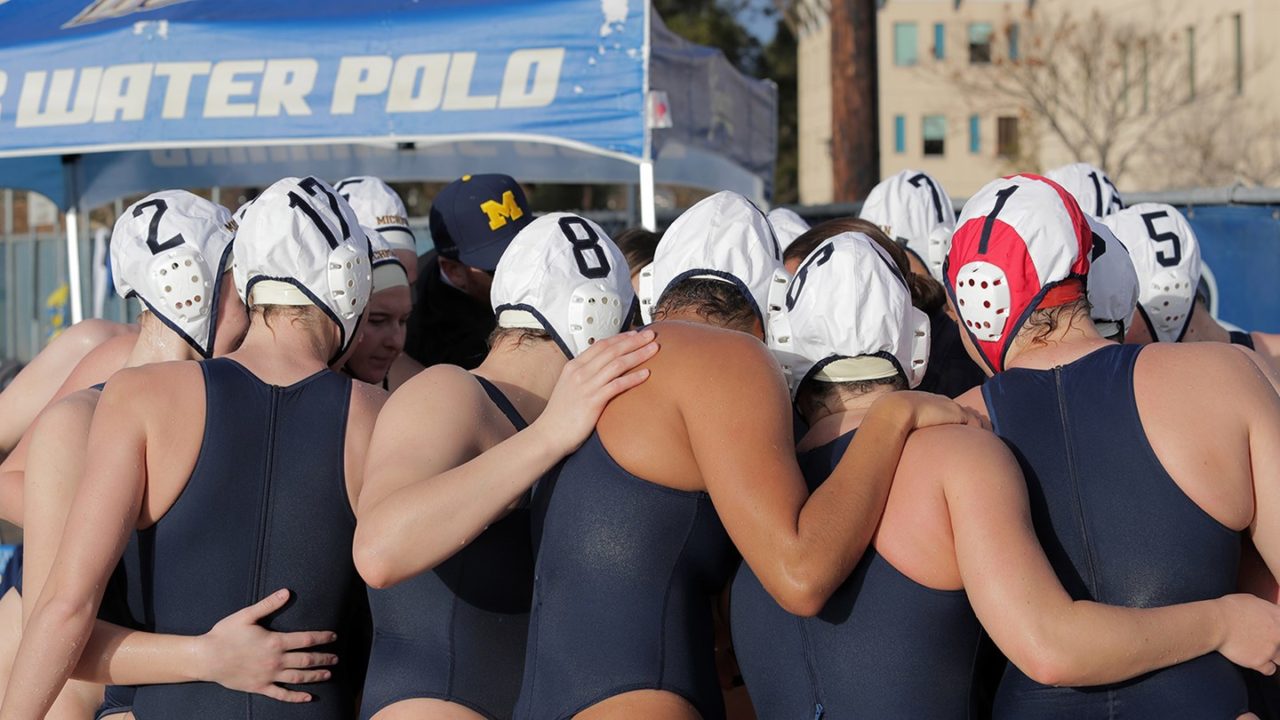 #11 Pacific kicked off Week 2 of the collegiate women’s water polo season with a 13-12 win over Sonoma State on Wednesday.

Savannah Fitzgerald led the way for Pacific with four goals, logging a hat trick in the first period. Cassidy Mundt put in four goals for Sonoma State, while Jordan Williams and Morgan Jones added hat tricks for the Seawolves.

The Tigers led 9-4 at the half, but hung on despite being outscored 8-4 in the final 16 minutes. Down 11-5, Sonoma State began chipping away, starting with a Jones penalty (5:20, 3rd). The Seawolves were within two at 12-10 after a Mundt powerplay score with 2:56 remaining. Pacific scored the eventual game winner as Lucy Davis found the back of the net with 2:34 to go.

The Michigan Invitational and Cal Cup continue on Sunday.

Twenty-seven matches will pit two ranked teams against each other, including four Top 10 affairs.