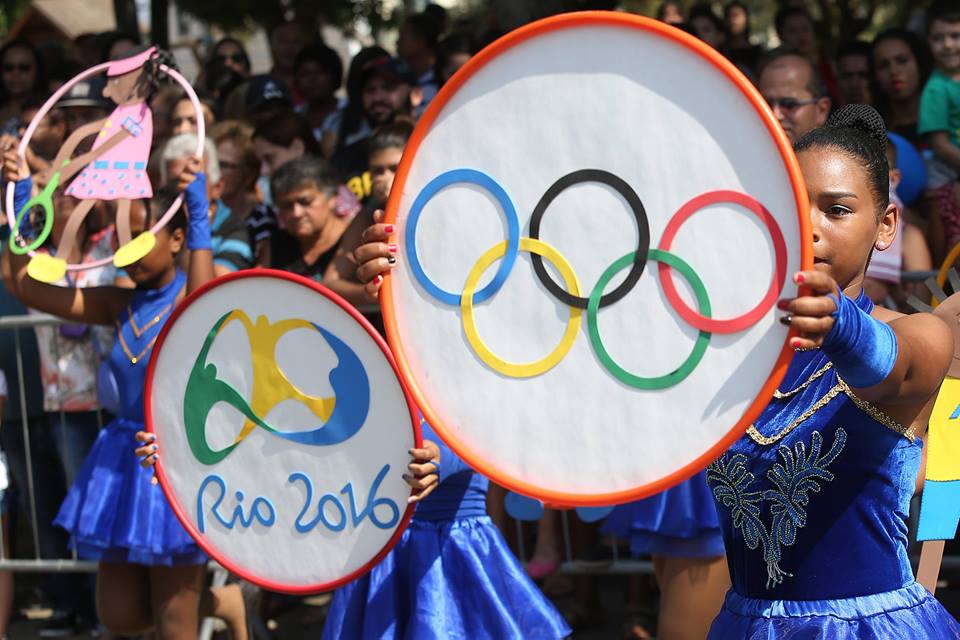 Earlier this month, we outlined how to watch the Olympics via live stream no matter where you are in the... Current photo via Rio2016/Marcos de Paula

Earlier this month, we outlined how to watch the Olympics via live stream no matter where you are in the world. If you’re in the U.S., you can also watch the NBC primetime coverage live each night.

However, tonight, NBC will be airing the ceremonies with a one hour tape delay, a decision which NBC is saying works best for its audience (it will also allow the network to better curate their broadcast).

It’s also important to note that while most internet streams are limited to a certain geography, users on the internet have developed certain tools to watch streams from outside of these geographies. One of these tools is called “Tunnel Bear,” (website here) which, for example, uses a VPN (virtual private network) to make users appear as though they are from other countries. This could be an option for some hoping to avoid the delay.

And below is our chart of how to watch the Olympics live from anywhere in the world.

Twas the night before Christmas…