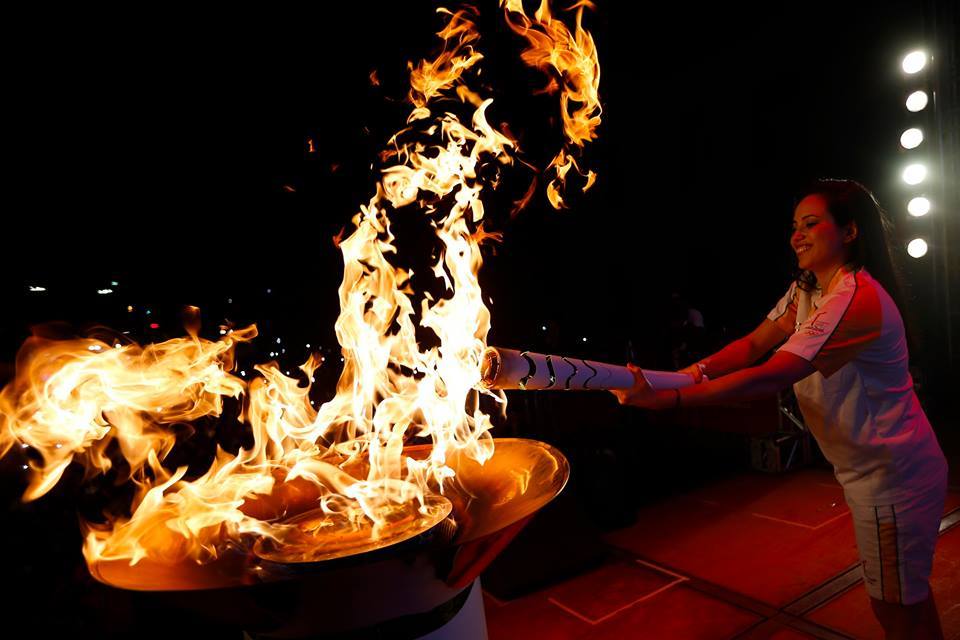 The outlook for doping controls at the 2016 Olympics became even bleaker on Friday. Archive photo via Rio2016/Andre Mourao

This is the second time this lab, the one that discovered the positive tests of World Record holder Cesar Cielo, among others, has been under fire since the London Olympics. The accreditation was revoked in 2013, and in 2012 they were suspended when a test came back negative in the Rio lab but positive when re-tested in a German lab.

The suspension took effect on June 22nd, and has 21 days to appeal its suspension to the Court of Arbitration of Sport.

WADA was non-specific as to the reason for the suspension officially, but outgoing WADA director general David Howman has said that the cause was “technical errors” in doping procedures, and he referred to the situation as “pretty disturbing.”

“In the meantime, WADA will work closely with the Rio Laboratory to resolve the identified issue,” said Olivier Niggli, incoming director general.  “The Agency will ensure that, for the time being, samples that would have been intended for the Laboratory, will be transported securely, promptly and with a demonstrable chain of custody to another WADA-accredited laboratory worldwide,” Niggli continued.  “This will ensure that there are no gaps in the anti-doping sample analysis procedures; and that, the integrity of the samples is fully maintained,” he continued.  “Athletes can have confidence that the suspension will only be lifted by WADA when the Laboratory is operating optimally; and that, the best solution will be put in place to ensure that sample analysis for the Rio Olympic and Paralympic Games is robust.”

This lab was set to conduct the doping control testing at the Olympic and Paralympic Games, and barring a decision by the recommendation of the International Standards for Laboratories, the lab would be suspended for a minimum of 6 months – beyond the completion of this summer’s events.

There are 34 labs that are typically WADA-accredited around the world, though many have been suspended in the last 6 months, including those in Madrid, Mosco, Lisbon, Beijing, and Bloemfontein, South Africa.

The next-closest laboratory to Rio is the one in Bogota, Colombia – the only other lab in South America. Mexico City; Havana; Salt Lake City; and Montreal are other labs in the Americas that are capable of conducting both blood and urine testing.

So, uhh, yeah, we’ll definitely still catch all the “cheaters” though.

LOVE the work they are doing! .. I think I’m going to name my firstborn Wada 🙂

Bogota Colombia -bwahbwah. Where they test for purity of cocaine exports & torture ppl out the back. Oh -sorry thats the police ministry.