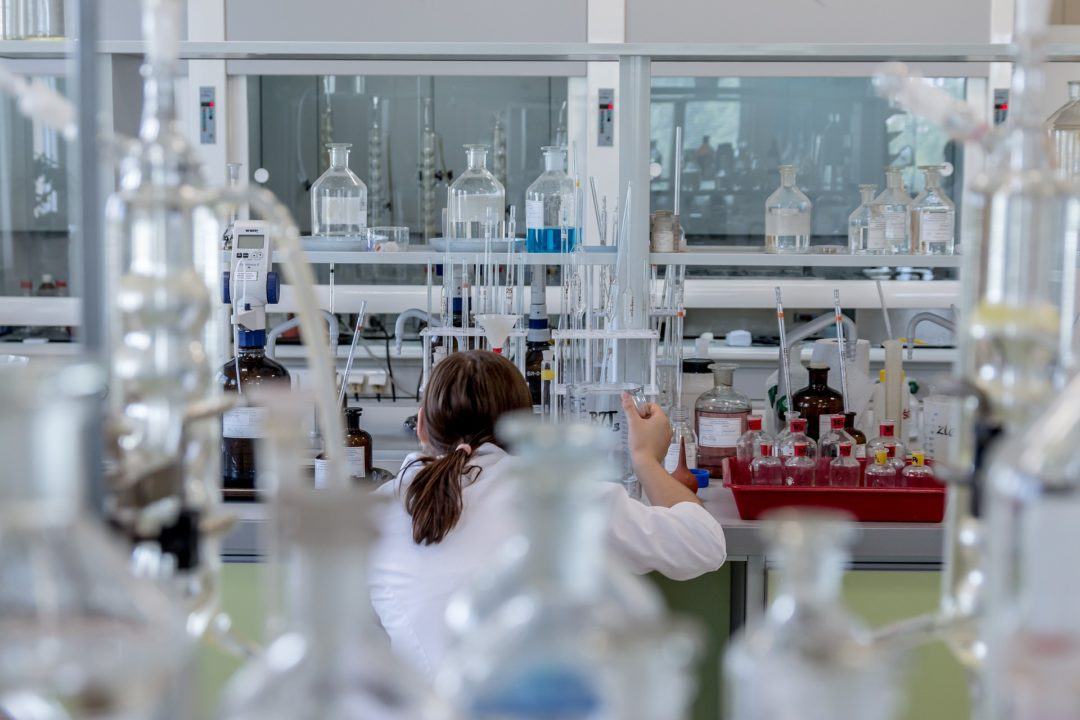 World Anti-Doping federation releases its 2020 update of prohibited substances. The list is 1 of 6 docs the agency uses to communicate regulations.

The World Anti-Doping Agency has released the 2020 update to their prohibited list. The list is one of six documents that the agency uses to communicate their strict regulations on banned substances, practices, testing, investigations, etc. in sports. The full set of governing documents can be accessed here.

Each year, WADA’s Medical and Research committee prepares and releases the list by early October in preparation for the changes to take effect by January of the following year. While the majority of the 2020 list remained the same as last year’s, a few notable changes occurred.

A slight change was made to the “prohibited in-competition list” under the ‘cannabinoids’ heading. In 2019 WADA set out a list of which cannabinoids were prohibited, whereas this year they used the all encompassing “all natural and synthetic cannabinoids are prohibited.” The one exception to the rule in 2020 is cannabidiol, commonly known as CBD, which is a non-psychoactive substance found in the same plant that produces marijuana.

“The following cannabinoids are prohibited:

The only update to the ‘prohibited methods in-competition’ came in the form of a re-write of the ‘gene and doping control’ rules.

The following, with the potential to enhance sport performance, are prohibited:

The following, with the potential to enhance sport performance, are prohibited:

These new policies deal with what is referred to as “genetic doping.”

While WADA doesn’t update its anti-doping code annually, it does release annual updates to its prohibited substances and methods lists as enforcement tries to keep up with developments in medical science. On occasion, the late announcement of these updates have caused enforcement issues: most famously, in 2016 WADA added meldonium to the banned list, and there was some controversy about whether athletes had enough warning for the substance to fully leave their systems. Ultimately, many positive tests for meldonium, including in Olympic-caliber swimmers like Yulia Efimova, were waived.

With every passing year the argument for continued prohibition of weed gets weaker and weaker. One day governing bodies will catch up with society.

27
-7
Reply
Olympian
Reply to  Swimmer A

I’m glad I’m not the only one who thinks this way.
Weed is not a drug but medicine.
Keep feeding our kids sugary beverages and processed food instead… SMH

I consume 4 normal (avian) cells every morning with salsa and bacon. I use it for increased athletic performance and caloric balance. Come get me WADA

The language in the statement “The use of normal or genetically modified cells.” is so vague to the point where it unintentionally inhibits the consumption of pretty much any unprocessed animal or plant product

Let’s not tell Sun Yang and Efimova so they could use excuse they didn’t know.