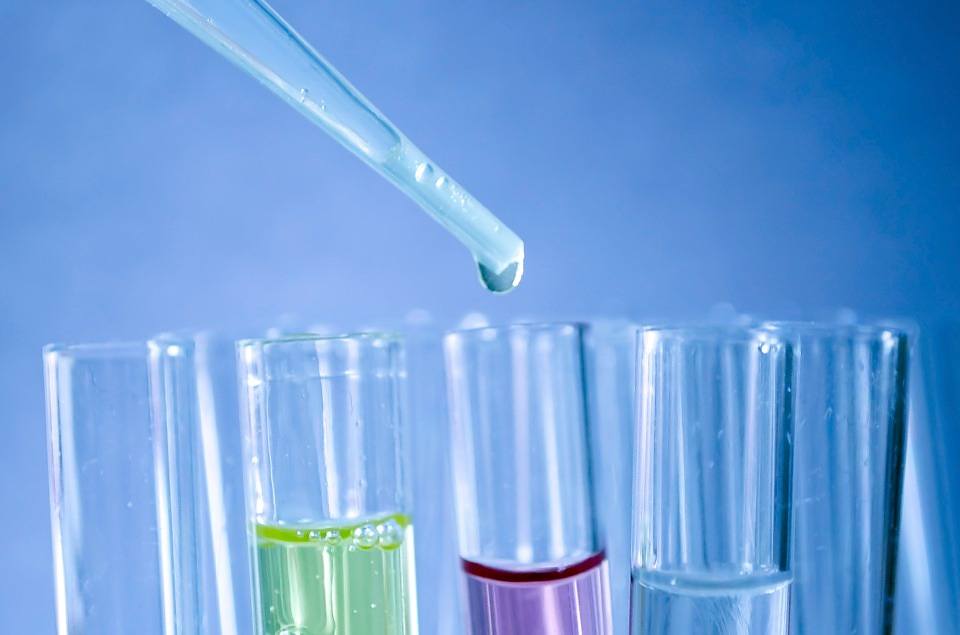 WADA, the World Anti-Doping Agency, has made public the Anti-Doping Rules for both the Lausanne 2020 Winter Youth Olympics and the Tokyo 2020 Summer Olympics. Stock photo via Pixabay

As a Signatory to the World Anti-Doping Code (Code), the IOC has made these rules public according to the Code and International Standards published earlier this month. Further,  the 2020 List of Prohibited Substances and Methods will be in force during both the Lausanne and Tokyo 2020 Games.

WADA also indicated that the rules will cover the period from the opening of the Lausanne and Tokyo Olympic Villages until the day of the closing ceremonies of both Games (from January 5th to January 22nd, 2020, and from July 14th to August 9th, 2020, respectively).

Among the rules that correlate to current topics in swimming are rules over mandatory and automatic public disclosure of anti-doping regulation violations, as laid out in section 13. Australian athletes, organizations, and media are in the midst of an ongoing battle about who knew about the adverse analytical finding in a doping control test by World Record holder Shayna Jack earlier this month, when it was made public, and when it should have been made public.

Further, WADA expressed that during this period, all athletes will be subject to doping controls initiated by the International Testing Agency (ITA). According to the press release issued by WADA, the IOC has delegated to the ITA some of its responsibilities related to the implementation of the doping control process during the both the Tokyo Summer Olympic Games and the Lausanne Winter Youth Olympic Games.

Well, that rules out the Russians….