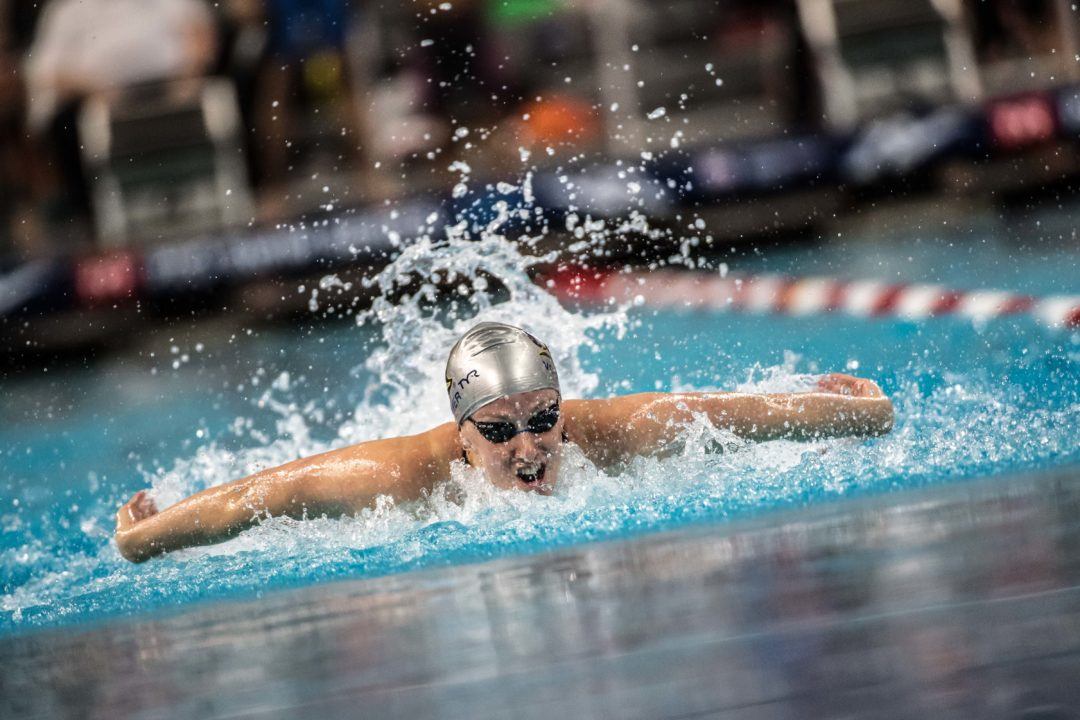 While speaking to SwimSwam in January, Olympic medalist Dana Vollmer previewed a Tasmanian training trip for February and March. She had planned on traveling to the Australian state with Dutch Olympian Jeanette Otttesen, with the pair slated to spend several weeks training under Milt Nelms.

Nelms, husband to storied Olympian Shane Gould, owns a beach house in Bicheno, which Vollmer rents along with her husband and two sons. 2019 marked Vollmer’s 6th training trip to Tasmania and she relishes the open water training element.

Vollmer told SwimSwam this week, “Teri [McKeever] has contacts in Australia who she works with to coordinate my training with the plans that the two of us have developed at home.

“The Australian visit covers the period of PAC-12s and NCAA Championships. A big part of why I have taken these trips over the years at this time is for me to help Teri be fully focused on the Cal team during this important period.”

Vollmer continued, “The reason for using the ocean is that Teri integrates the ocean into the character of her pool sessions. It is not the ocean itself, it is what you do when you are in it.

“The training is structured, rigorous, and demanding, and in some ways exceeds what you can do in a pool.

“Teri is connected with experts on the method and they and Teri have worked to make a program that works for me.

“Added bonuses are that we saw a large seal three days ago and yesterday I swam for a while above a ray that was as wide as my arm span.”

Vollmer concluded that, “Without question, the trips to Australia and my other ocean trips with Teri where I’ve used the design of this unique programming have been instrumental in my successes.”

I’d love to learn more about these open water workouts, sounds like they’re not straight swims and it sounds super interesting. Anyone know anything about this style of training?

Jeanette Ottesen is a proud Dane. She is not from Holland……