Video Interview: Lochte and Phelps had a bet about Phelps’ Comeback

Lochte knew Phelps would be back. 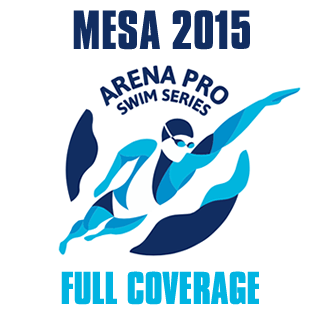 Ryan is Ryan : happy to see his buddy back in the pool , in the next lane .