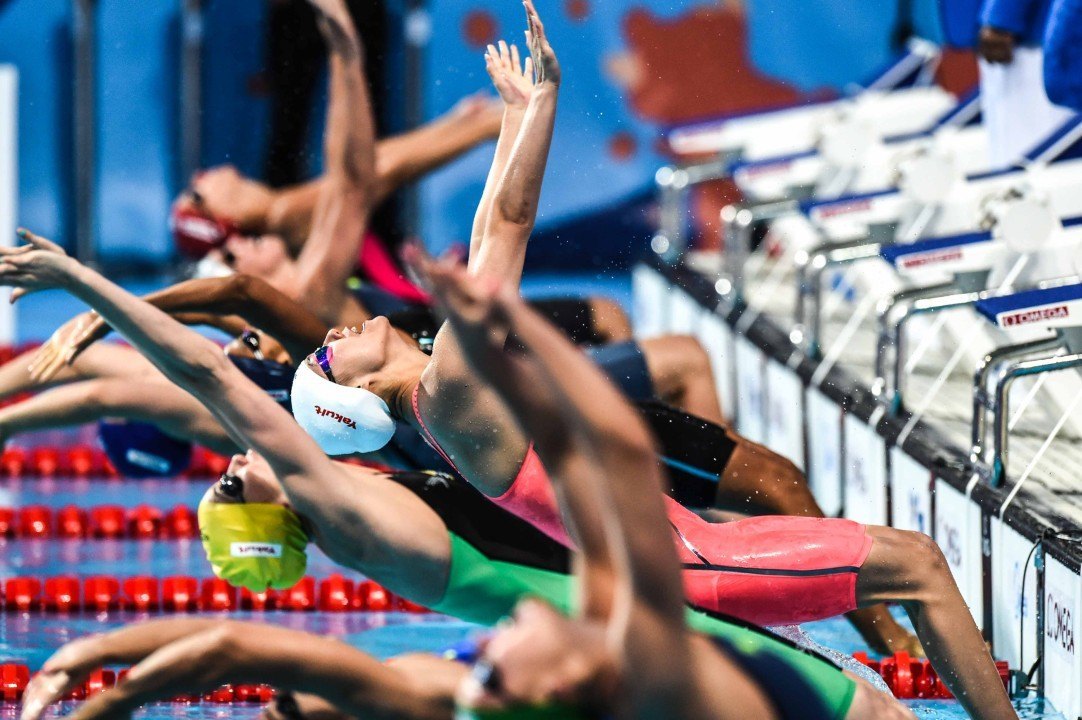 “We are very excited to have Katie join our coaching staff as an assistant coach for this season,” said Cournoyer. “As an athlete she was one of our top distance swimmers and was an extremely dedicated and focused athlete. I know that she will have a great impact on our program.”

Heenan finished in the top four in the 500 freestyle nine times as a sophomore in 2009-10. She earned eighth place in the 1,650 freestyle at the America East Championships during her junior season, and placed ninth overall in the event as both a sophomore and senior.

A native of Clarendon Hills, Illinois, Heenan has been working locally as a teacher at Mt. Mansfield Union High School since graduation. She has also served as an assistant coach at Green Mountain Aquatics.

Vermont begins the 2015-16 season with a road trip to Binghamton for a tri-meet with Army on Saturday, Oct. 10.