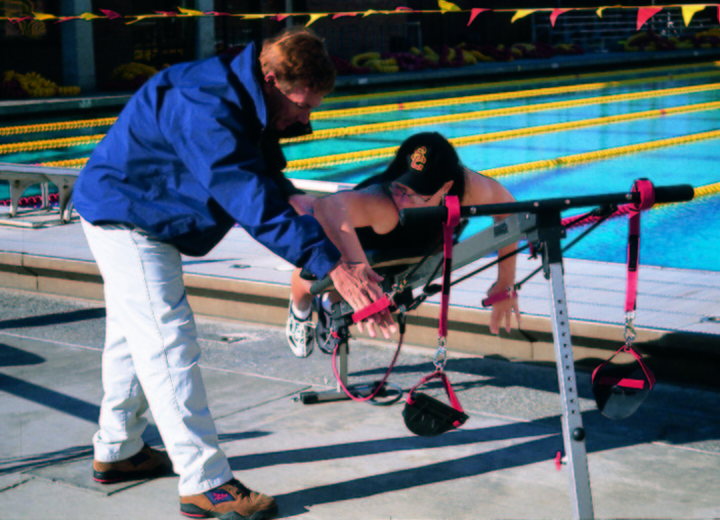 This guest column was provided by and is courtesy of VASA, a SwimSwam partner, and Matt Kredich, the 2013 Swammy Award winning College Coach of the Year. Current photo via VASA 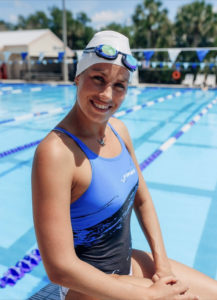 This guest column was provided by and is courtesy of VASA, a SwimSwam partner, and Matt Kredich, the 2013 Swammy Award winning College Coach of the Year. The University of Tennessee Head Coach surprised the swimming community by leading the Lady Vols to a 3rd place finish at the 2013 DI NCAA Championships.

I am a strong proponent of the use of swim trainers, specifically the VASA trainer swim bench as a multidimensional tool for helping to develop swimmers. I have been using them to train swimmers for 21 years, and have seen two significant benefits – one in the specific strength of the swimmers’ pull, and the second in the understanding of proper swimming mechanics that comes from doing things the right way on the VASA.

I believe that proper use of the bench helps build strength in movements that are very specific to swimming. We’ll do sets of as few as 5 pulls with a steep angle (heavy load) or as many as 100 pulls at a time at a slight angle, at varying tempos and degrees of acceleration, depending on the qualities we are trying to develop – strength, endurance, or power.

Some strength and conditioning experts will disagree with my assessment that the VASA is a very effective tool for developing strength and power for swimmers. However there are many studies that show that some specific structural and functional changes in muscle fibers are only stimulated by stress on that muscle fiber. Training on the VASA does this. “Just swimming” is not the only way to stimulate those changes, and may not even be as effective or specific as the VASA in developing some specific adaptations.

Where I think the VASA offers the greatest benefit to athletes of all levels and stages of development, however, is in the development of motor skills and concepts that I believe are critical to understanding efficient swimming mechanics.

Efficient swimming can be thought of as a continuous series of balancing exercises. Think for a moment of all of the forces that act on us during swimming: gravity pushing us downward, buoyancy lifting us upward, various types of drag forces slowing us down, as well as drag forces on our arms and feet giving us propulsion. Efficient swimmers find the best way to balance the body in relation to these forces as they move down the pool. Now imagine the forces that the arms provide in propelling us forward in freestyle. Every square inch on our arm is providing some pressure against the water during each part of the propulsive phase of the stroke. Each movement has a direction and a speed, with a resulting force that moves our body in the opposite direction. If we think of each small area of the arm as a separate force vector (having direction and strength), all of these forces combine around one center of pressure, or balance point, to provide us a central balancing point.

The relevance of this concept to swimming is critical. If a swimmer believes and feels that the center of balance in the pulling motion is in the hand, the mechanics of that pull will likely be different than if the swimmer imagines that point to be in the forearm. If the hand is the focus, the elbow can “drop” easily and they will still feel pressure on the hand. If the forearm is the focus, that same “dropped elbow” will decrease the pressure on the forearm and the sense of balance will be lost.

So now imagine pulling on a VASA trainer. There are many ways to execute a pull, but the way you imagine it or do it is likely a reflection of the way that you think about “pulling,” or the propulsive arm movement, in swimming.  I imagine the following about a technically perfect “pull”: All of those propulsive forces on the arm balance around a point on the forearm, about 1/3 of the way between the wrist and the elbow. If we can learn to create force in the proper direction on that point in the forearm, we become better swimmers. So, instead of using paddles, which put the center of balance on the hand, we asked VASA to make forearm cuffs for us so we can learn to balance on the forearm. Our swimmers have now performed many thousands of repetitions of VASA pulls with their forearms in the cuffs.

The importance of performing these pulls correctly with the correct image in mind cannot be overstated. The more repetitions that our swimmers perform well with this concept in mind, the more this motor concept becomes engrained in the way that they perform a swimming stroke.  I also believe that since very subtle changes in the pull can occur underwater without coaches seeing, the VASA gives us a great opportunity to give very precise instruction and feedback that leads to a greater understanding of correct mechanics for our swimmers.

Balance in a vertical plane

Because gravity and buoyancy are constantly balancing each other, it can be very difficult for a swimmer to feel the movements that elevate (against gravity) or submerge (against buoyancy) the swimmer, because the opposing force tends to balance out the movement rather smoothly.

The effect that these movements have are far from negligible, however. A movement that directs the swimmer up unintentionally is most likely going to be a waste of energy, because the force applied works against gravity, gravity will push the swimmer back down again, creating a large wave that increases drag on the swimmer. So how do we teach swimmers to direct their energy forward? We decided to turn the movement into a vertical plane and let them balance on the forearm using what we now call the Power-Up, but what we originally called the Vertical Vasa Trainer. We use the same forearm cuffs on the Power-Up as we do on the VASA, and this exercise serves as well to reinforce the sense of balance that we want our swimmers to have in the water.

About Matt Kredich courtesy of the University of Tennesse

After seven successful seasons of directing the Lady Vols, Matt Kredich just completed his first season directing the newly combined Tennessee men’s and women’s swimming and diving program. The 2013 championship season turned out to be a great one with the Lady Vols taking third for the first time at NCAAs and winning its first three national relay titles. The men, meanwhile, climbed back up the charts nationally for a 16th-place NCAA finish. During Kredich’s tenure at Tennessee, the Lady Vols have broken all 19 Tennessee swimming and diving records, including new marks in all five relays. The team has produced 36 All-Americans who have achieved a comprehensive total of 212 All-American certificates. 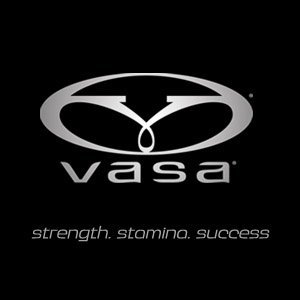 This column was previously published in AMERICAN SWIMMING, 2012 Edition.

i want to learn more Technical