USC’s Meghan Hawthorne to Compete in Duel in the Pool 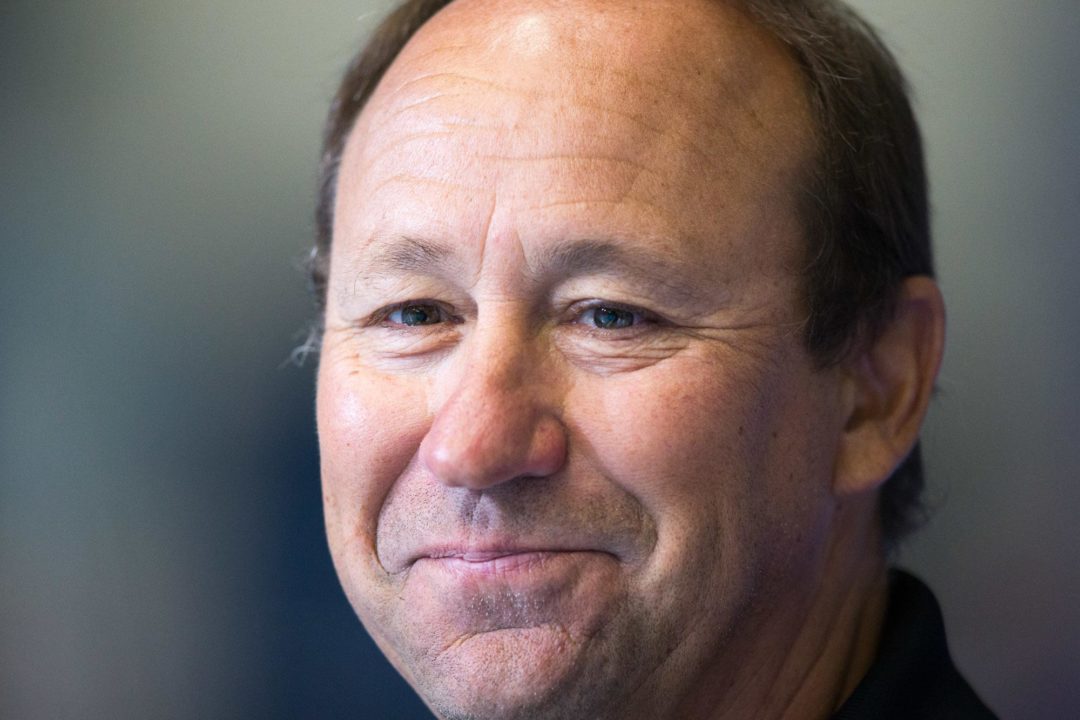 Less than 24 hours after Kendyl Stewart accepted her invite for the 2013 Duel in the Pool, USC teammate Meghan Hawthorne was added to the American roster for the meet, which is set to take place December 20th and 21st at the Commonwealth Pool in Glasgow, Scotland.

Hawthorne qualified for the 2013-2014 National Team with her 400 IM swim at the World University Games this past summer, where she recorded the seventh fastest American time in 2013.  While that is the only event where she is top eight amongst Americans, don’t be surprised if you also see Hawthorne in the 200 IM and 200 breaststroke, her second and third best events.  With the need to fill four lanes in every event, and scheduling conflicts possibly keeping some of the top American IMers out of the competition, Hawthorne will be ready to swim more than one event.

In addition to earning repeat status on the National Team (she was also a 2012 member), Hawthorne has had a pretty solid short course career, as well.  She scored 20 individual points last March for the Trojans, earning All-American honors for the second consecutive year in the 200 IM.