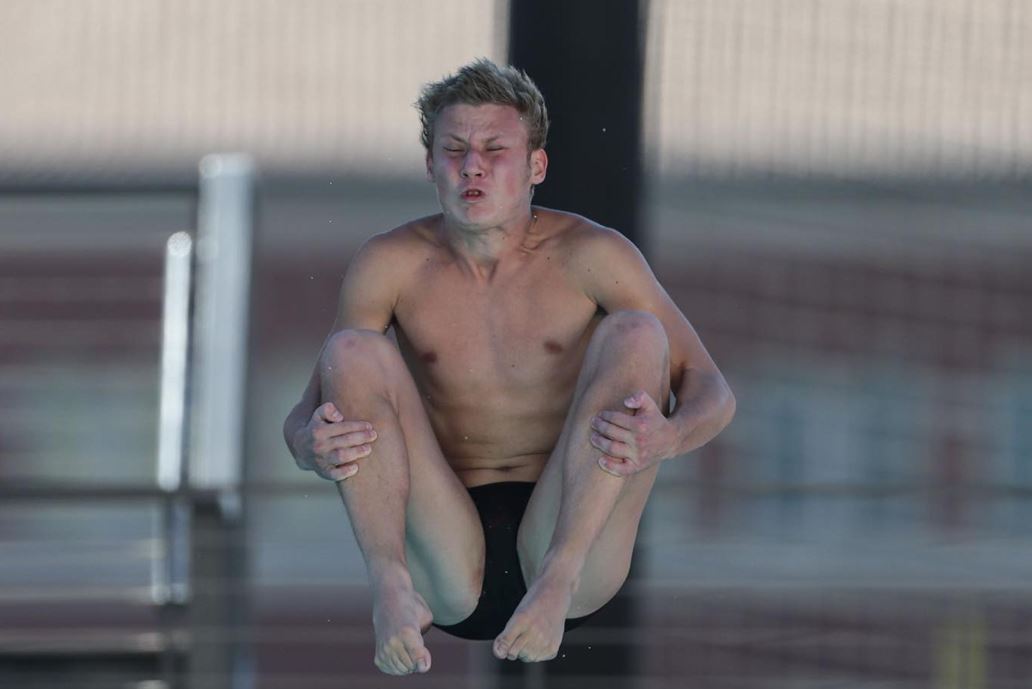 On Saturday, Agunbiade led the Women of Troy on 3-meter and returned Sunday with an impressive performance on platform that earned her 600.00. Freshman Grace Lee was second with 478.25, Maddie Huitt was third with 436.10 and Savannah Stocker completed the sweep with 418.20 for fourth.