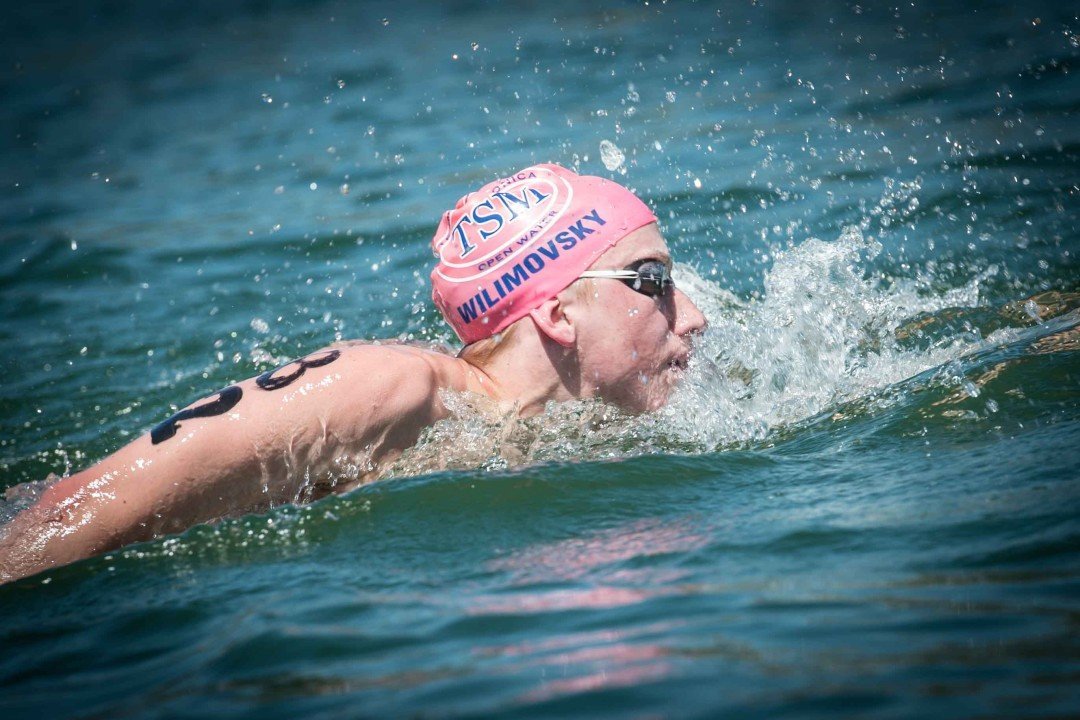 COLORADO SPRINGS, Colo. – Highlighted by an eight-member lineup for the 2015 FINA World Championships, USA Swimming today announced its open-water rosters for a trio of major international competitions this summer.

Joining Anderson in the women’s 10K will be Mann, the back-to-back national champion in the 10K. Sean Ryan (Chattanooga, Tenn.), who along with Ashley Twichell (Fayetteville, N.Y.) won gold in the 5K team pursuit event in 2011, will swim the 10K alongside Wilimovsky.

At this summer’s World Championships, the top 10 individuals per gender in the July 27-28 10K races will qualify for the 2016 Olympic Games in Rio de Janeiro.

A complete Team USA roster for the FINA World Championships can be found at usaswimming.org.

A complete U.S. roster for the Pan American Games can be found at usaswimming.org.

A complete U.S. roster for the World University Games can be found at usaswimming.org.

The rosters for all three events were determined based on the results of the 10K and 5K events at the 2015 USA Swimming Open Water National Championships, held last month in Miromar Lakes, Florida. Mann and Wilimovsky were victorious in the 10K events, with Anderson and Meyer taking the 5K national titles.

Note: all athletes named to the 2015 U.S. Pan American Team are subject to approval by the United States Olympic Committee.