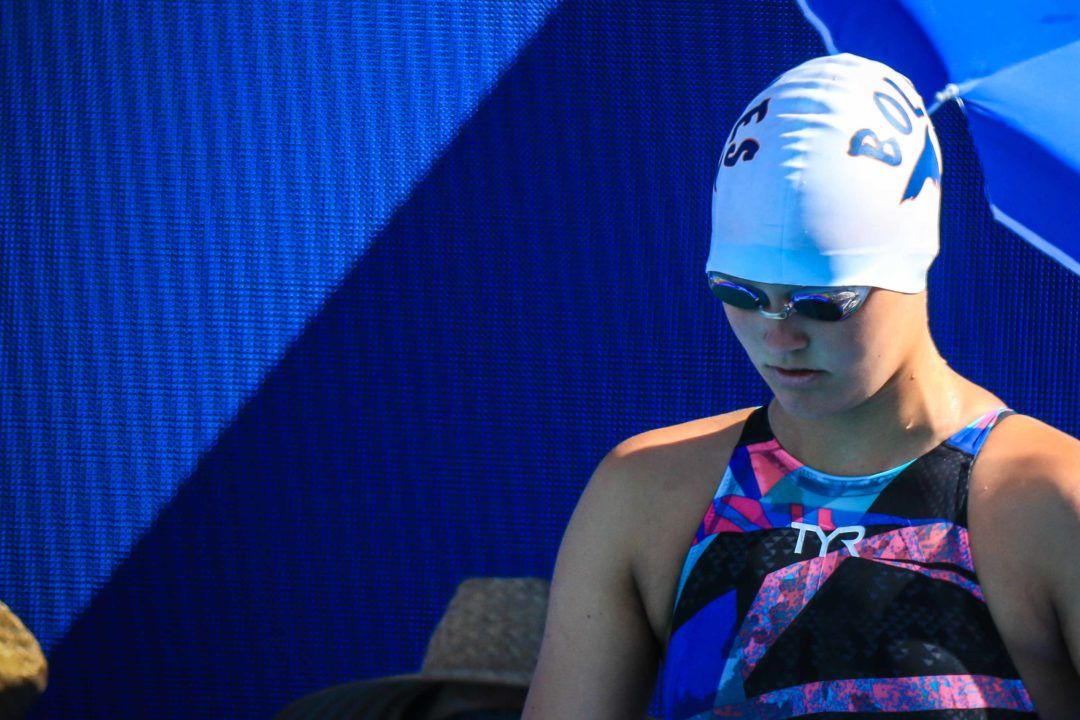 USA Swimming has a set of criteria they use to determine National Junior Team coaches. The head coach of a National Junior Team athlete is automatically named to the list. Another coach can be named as the “primary coach” if they directly coach the athlete and have been coaching the athlete for at least 90 consecutive days within a 24-month period before the athlete qualified for the junior team.

Athletes who move clubs can also get credit for their previous coach if they worked with that coach for at least 90 days within the last year before their qualifying swim. Once a swimmer has been with a new coach for more than 12 months, the old coach is no longer eligible for the National Junior Team Coaches List.

You can see the full National Junior Team Coaches List here, or below: