USA Swimming Fighting to Clarify Cap Rules Ahead of Trials 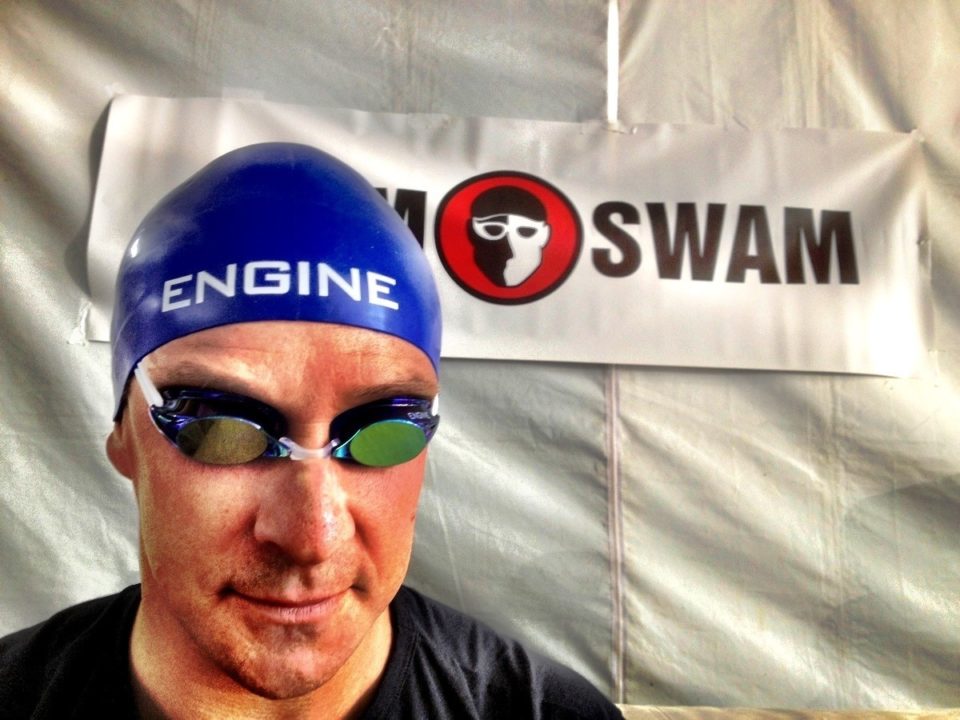 You won't see many caps like these at the US Olympic Trials.

But that’s because of some serious chaos and confusion that have come into awareness in the past few days, as swimmers and cap manufacturers across the country have come to a realization – the USA Swimming cap rules are not the same as the USOC cap rules. As the Olympic Trials are technically a USOC event, their rules trump. Here’s a good visual summary of the USOC logo placement rules, but basically the USOC allows one manufacturer logo on the side of the caps and nothing on the front or back. The USOC also outlaws any other advertising either on a cap, or an undercap, on deck or in the pool (meaning you won’t see swimmers pull off their team caps to expose a sponsor below).

In the last few years, after spilling over from Australia, logos on the fronts and backs of caps have become more-and-more popular. This is partially due to financial reasons, and partially due to the simple fact that people just like the look.

USA Swimming rules get it – they want athletes to have the opportunity to maximize their revenue, and to make money. They want athletes to succeed financially and stay in the sport. But not the USOC (by extention of IOC rules that they are mandated to follow).

According to one high-powered Olympic Manager, who has asked to remain anonymous, “My athletes have lost 100’s of 1000’s of dollars in endorsment revenue because their partners had no visibillity at, argueably, the biggest swimming competition in the US. We couldn’t, in good faith, take their money. No swim fans would see their logo.”

The USOC explained the rules in a letter here.

USA Swimming and CMO first put out the information back in February, trying to stem the need for a rush in order to comply with the rule. Despite the best efforts of CMO Matt Farrell, who tweeted about the issue months ago, the recent releases still seem to imply that there is a lot of confusion and scrambling at the last-minute.

Ricky Berens, who in the past few months has become a poster-child for how Olympic athletes can market themselves, spoke out on the issue via Twitter, stating that “the rules…are pathetic. Why are sponsors going to endorse if they get limited/no exposure?”

Well this is just stupid. Most caps that have their logos on the side, have one on each side.

Does that mean Tucson Ford can’t have the “Ford” logo on their caps? I feel like if they are able to, it opens Pandora’s box.