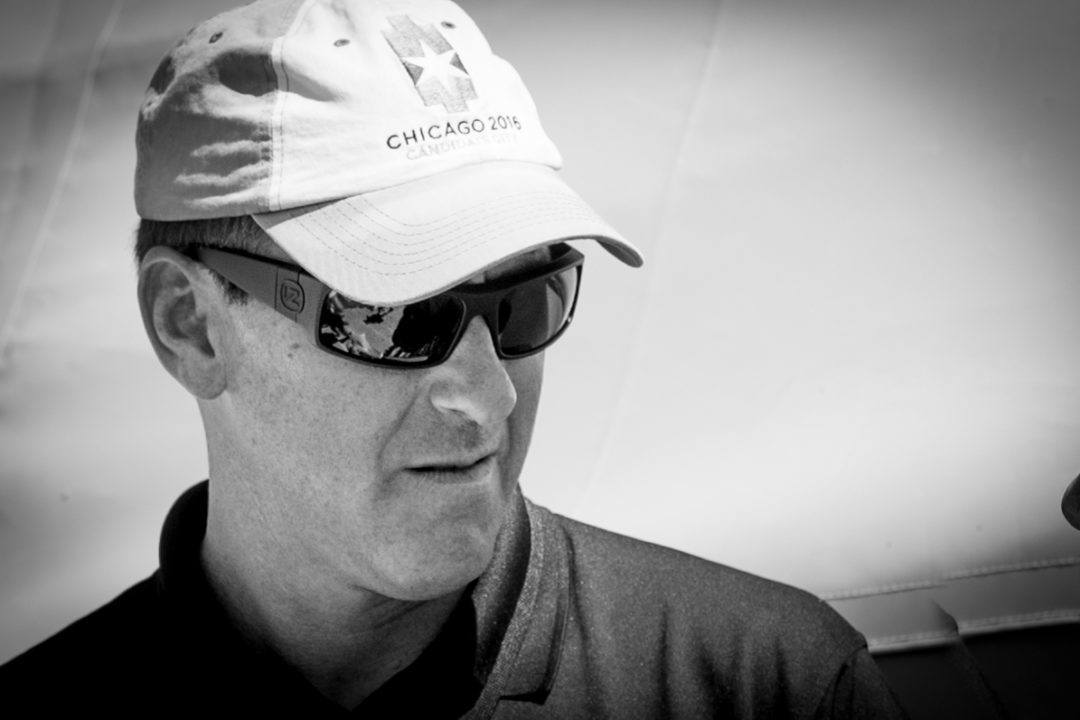 Unger is expected to be named FINA’s new Director of Sports Competition. While the details of the role are currently unclear, given Unger’s experience, it seems likely he’ll be involved in producing events like the FINA World Championships and FINA World Cup.

“We are tremendously happy for Mike as he transitions to a dream role at FINA. Details are still being finalized and we look forward to sharing further information in the coming weeks and properly celebrating his incredible tenure.”

From 2003 to 2006, Unger was the Managing Director for the FINA World Cup series, serving as the liaison between FINA and the local organizers, broadcasters and delegations attending the competitions.

In his role as COO, Unger oversaw all major events, including the U.S. Olympic Trials, the Golden Goggle Awards, the Pan Pacific Championships, and the Duel In The Pool (though the latter hasn’t been contested since 2015).

Unger was one of the top candidates to take over as USA Swimming Executive Director following Wielgus’ death, but that position was ultimately filled by Hinchey, who was officially announced as the organization’s new President and CEO in June 2017.

Hinchey signed a four-year extension with USA Swimming in March 2021.

In addition to his major roles in USA Swimming, Unger has also been a fixture behind the scenes on major swimming television broadcasts dating back to 1996, including production work with NBC Sports during several Olympic Games.

Congrats Mike! What an awesome opportunity.

I absolutely loved working with & learning from Mike the few times I was lucky enough to. Congrats!

Mike did a GREAT job with everything he was tasked to do – Thank you Mike for all you did for Swimming, Swimmers and Coaches!
Best of luck with the next venture!

HUGE loss for USA swimming! Hinchey words are hypocritical….he was overshadowed by Unger’s work at all the top projects. Good luck to Mike and FINA is very lucky to get him!

Congrats Mike! I have no doubt that you will do well in your new position. And I know you will be missed by your many USA Swimming colleagues and friends.

Mike Unger was awarded an Emmy Award for his work as well. Well done Mike, congrats on your new adventure.