UNLV Loading Up on Talent: Get Verbal from American River Transfer Brenton Sayers 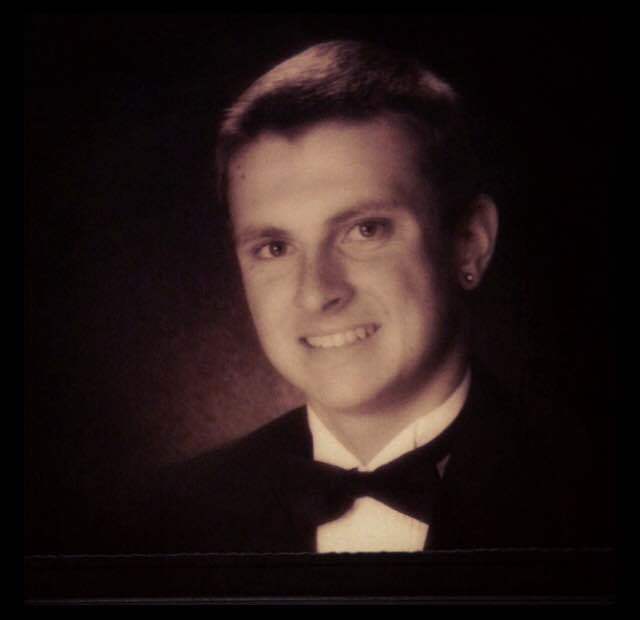 Brenton Sayers, an American River College transfer from Antelope, California, has made a verbal commitment to join the UNLV Rebels in the fall of 2015.

Brenton Sayers, currently in his second year at American River College in Sacramento, California, has made a verbal commitment to the University of Nevada, Las Vegas for the 2015-16 season.

“I am very excited to be a part of the Rebels’ team and look forward to going to school there!”

Sayers has an interesting story. He was born and raised in Antelope, California, a small city in the Sacramento area. He swam for a recreation league team until he was 15, at which time he joined California Capitol Aquatics. Since then, he has been swimming for Coach Debbie Walker and, as he told SwimSwam, “I’ve loved it and have also improved drastically.”

Sayers attended Antelope High School where he swam varsity all four years. He was MVP for three years and all-conference his junior and senior years. He placed in the 50, 100, and 200 frees during his high school years at California’s Sac-Joaquin Section championship meets.

Sayers swam for Eric Black at American River Community College last year as a freshman. He swam the 100/200/500 frees at the 2014 California Community College Athletic Association’s state meet, placing 16th in the 100, third in the 200, and sixth in the 500. He earned ARC’s MVP award for his freshman season.

Sayers’ best times over the last two seasons are: