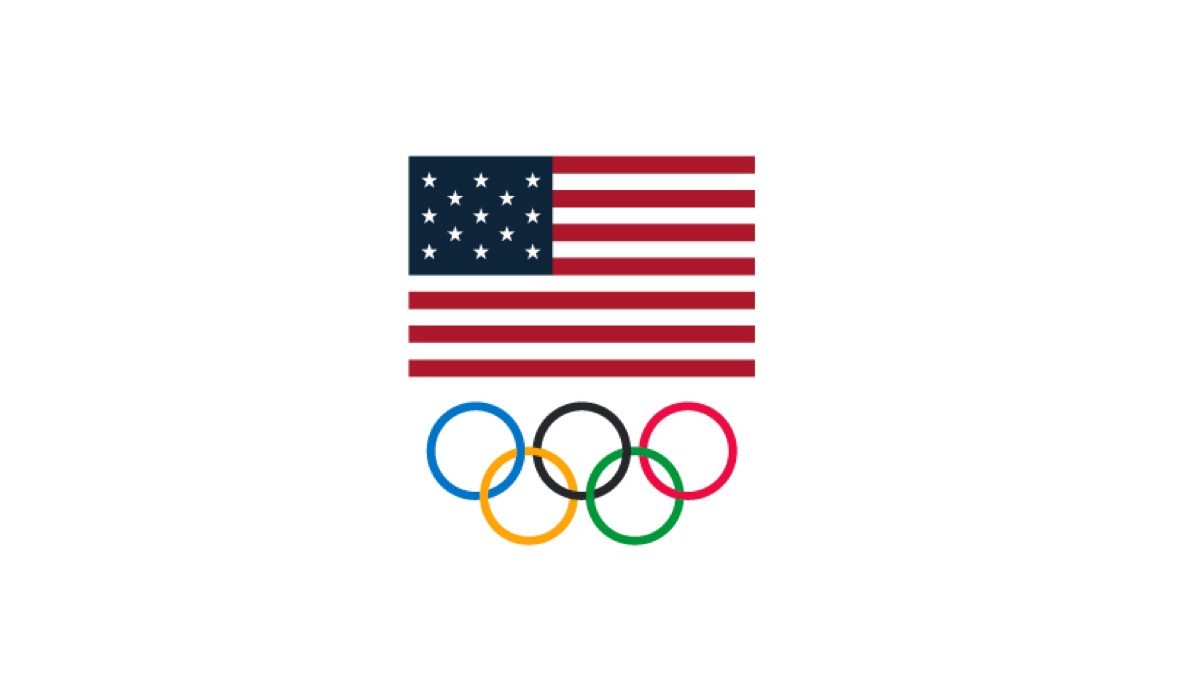 United States Olympic and Paralympic Committee CEO Sarah Hirshland made over $800,000 in total compensation in the 2019 fiscal year according to the organization’s financial statements that were released on Monday.

She is one of 13 members of the USOPC staff who earned more than $200,000 in compensation during the fiscal year.

Her compensation is a little higher than that of current USA Swimming CEO Tim Hinchey, who in 2018 (the most recent fiscal year available) earned $700,000 in reportable compensation. That number is actually significantly less than former USA Swimming CEO Chuck Wielgus was making for fiscal year 2017, when he earned over $1.1 million. USA Swimming, with annual revenues of just under $40 million, reported 18 employees earning at least $100,000 in 2018.

The amount is also substantially less than Hirshland’s predecessor, Scott Blackmun, earned with the organization. In the 2017 fiscal year, his last full year leading the organization, he earned over $1.3 million in compensation.

In 2019, the organization saw a net loss of more than $54 million, with an almost $40 million decrease in assets.

The organization also addresses the impact of the coronavirus pandemic and the postponement of the 2020 Olympic Games.

Because of the postponement, a Termination Rights clause regarding the broadcasting rights to the Tokyo Olympic Games was triggered, giving NBC 10 days to terminate its contract. It also, however, triggered a “Right of Abatement” clause, wherebay after the completion of the Games in 2021, NBC and the IOC “shall negotiate in good faith an equitable reduction in the applicable Broadcast Rights payments” that could further impact the USOPC‘s revenue for the next 2 years.

The USOPC financial statements say that beginning in 2021, the organization will see a substantial decrease in their contributions to the IOC. These payments are designed to help offset the costs of the Olympic Games and Olympic Winter Games through 2040.

This means that, beginning in 2021, the USOPC‘s payments to the IOC will decrease by more-than-half.

The USOPC spent $111 million on  high performance programs in 2019, which represented “nearly half” of all program spending for the year. That includes athlete stipends and funding for Performance Partnership Agreements with National Governing Bodies like USA Swimming.

In total, $15 million was distributed directly to athletes in the form of stipends. 1,484 athletes were compensated. By comparison, $53.8 million was spent by the USOPC on employee salaries, benefits, and other compensation.

The USOPC‘s funding of the U.S. Center for SafeSport, which is the organization now in charge of disciplining coaches in cases of abuse within USOPC umbrella organizations, grew from $4.5 million to $7.5 million. In other areas of oversight, 2019 also saw the USOPC double the size of the Ombuds office from 2 to 4 dedicated individuals. Led by Kacie Wallace, the Office of the Athlete Ombudsman’s primary role is to provide cost-free, independent and confidential advice to elite athletes on all sport-related rules, policies and processes, and to assist in the resolution of athlete concerns and disputes.