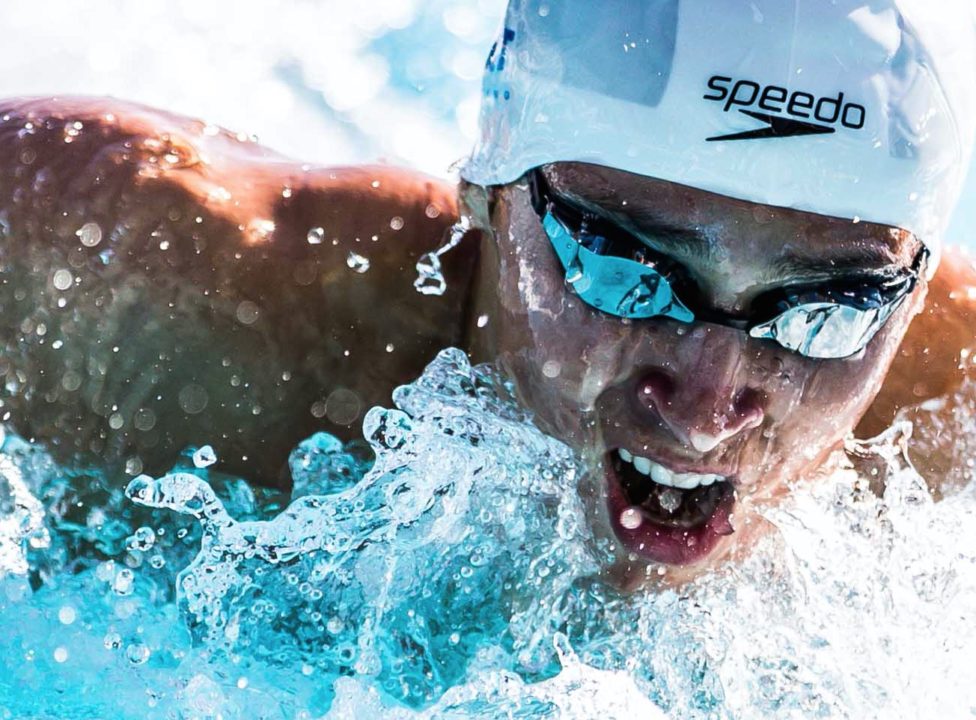 Whereas the first night of action in Budapest rendered 8 nations on the overall medal table, there are now 12 countries with hardware after 2 days of competition at the World Junior Championships.

The United States held on to its #1 standing, adding more gold, silver and bronze with individual races and the mixed medley relay tonight.  But the nations of Sweden, Japan, Brazil, and Greece each made their first showing with 1 medal apiece.

First off for the United States, the power duo of Luca Urlando and Carson Foster made it happen in the men’s 200m free and 200m IM events, respectively. Urlando topped the podium in the 2free with the 2nd best time of his career in 1:46.97, while Foster produced a new Championships Record of 1:58.46 in his IM race.

Lillie Nordmann also grabbed gold for the United States, winning the women’s 200m fly in a mark of 2:08.24 ahead of European Junior Champion Blanka Berecz of Hungary.

Finally, the combination of Will Grant, Josh Matheny, Torri Huske and Gretchen Walsh captured the top prize in the mixed medley relay, clocking a new World Junior Record of 3:44.84 in the process.

Sweden made an appearance in the medal table courtesy of Robin Hanson, the reigning European Junior Champion in the men’s 200m free. Tonight he clocked a time of 1:47.03 to take silver behind Urlando in the event.

For Brazil, it was rising star Murilo Sartori who grabbed a medal, with the teen taking bronze behind Hanson, stopping the clock in 1:47.39.

Earning their first gold medals of these Championships were the nations of Australia, Canada, and Russia. Lani Pallister got it done in the women’s 800m free for the Aussies, while Vladislav Gerasimenko took gold for Russia in the men’s 100m breast and Jade Hannah did the same for Canada in the women’s 100m back.

Anyone know why the US goes all in for World Juniors and then barely shows up for the Youth Olympics?

As should it be thus for the nation of the (new) Chosen One . We salute.

Pretty sure with a very strong team of 45 , they’ll stay on top 😂. More interested in some of the smaller teams