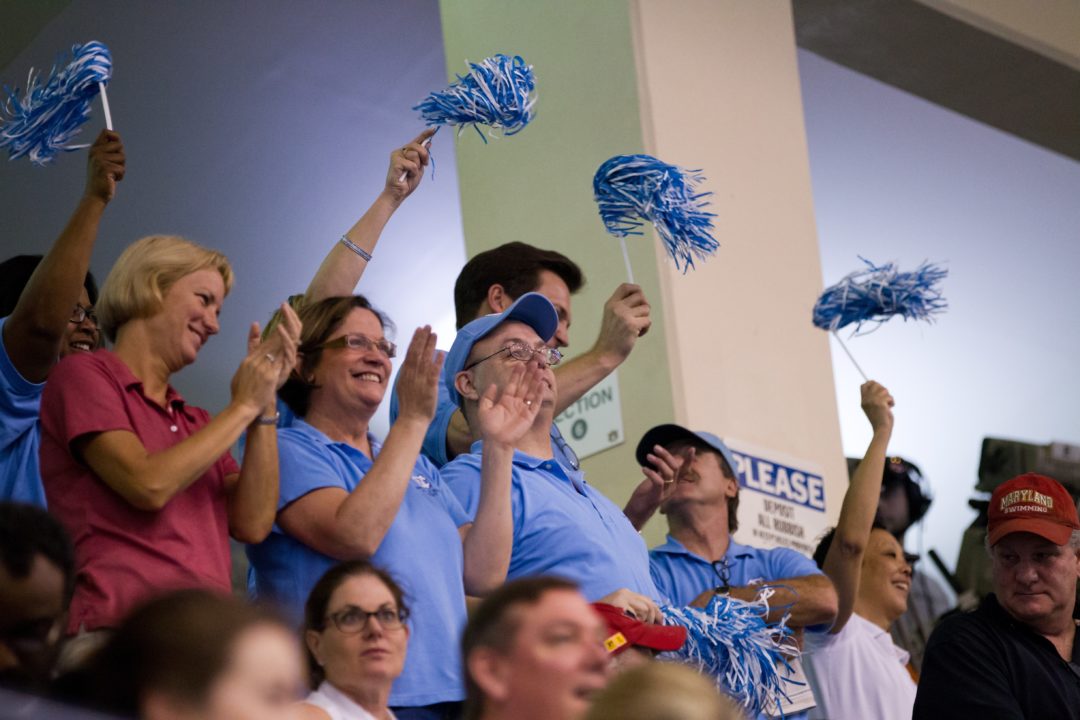 The University of North Carolina adds one female and male to their verbal commitments this fall. Both swimmers area from the East Coast and will be making the move to Chapel Hill this fall to swim for Rich DeSelm and his staff.

Henry Campbell is a 2012 Olympic Trials Qualifier, from Manassas, Virginia. Swimming for the QDD Swim Team, Campbell is primarily a long freestyle and IM specialists, plus can be plugged into the breaststroke events.

“I chose North Carolina for a lot of reasons,” Campbell said. “One of the most important was the team chemistry; I felt that the team got along really well and would be a great group to be a part of. I am a big fan of the coaching staff and believe that they will be able to take me to the next level.”

He was competing against mainly a pool of college swimmers from Texas A&M, Mizzou and Texas, and he did very well. His 200 freestyle, 1650 freestyle and 400 IM are already “B” final scoring potentially based on last years ACC Championships, plus his 500 freestyle best time puts him already right in the mix of the top 8 – 5th to be exact.

She’s not in scoring range yet at the ACC level, her closest races are in the 50 free and 200 backstroke at this point, but she is certainly in range to get there for the Tar Heels.