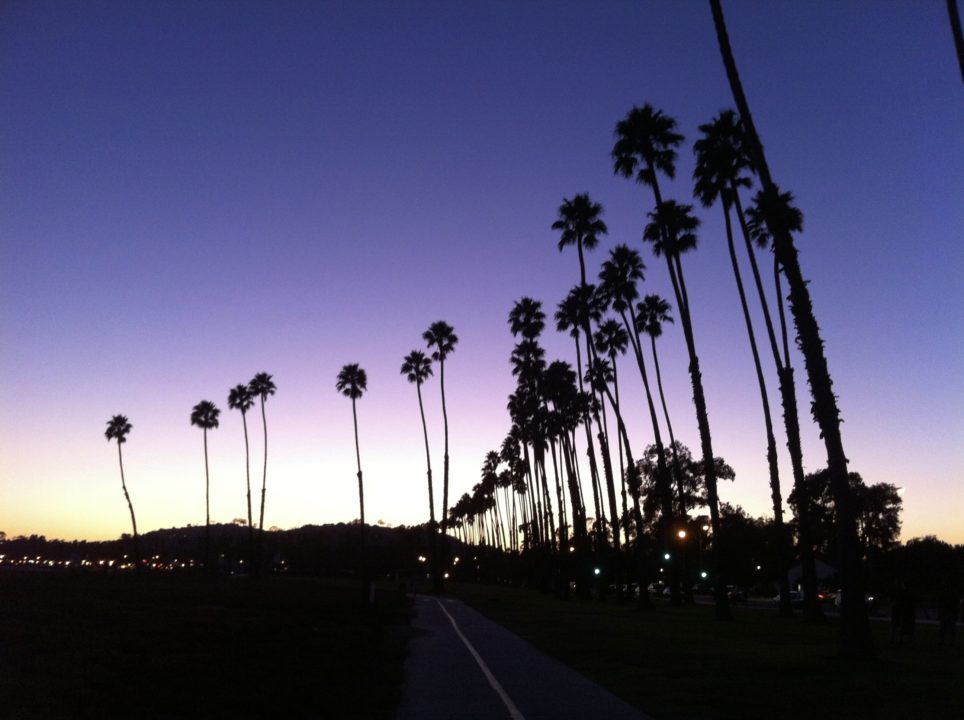 Marcie Kjoller, 50, was a 3-time All-American at UCSB in the late 80s and early 90s. Stock photo via Doc Searls

A woman who drowned off the shore of East Beach in Santa Barabara last week has been identified as UCSB Hall of Fame swimmer Marcie Kjoller. The 50-year old was swimming in the ocean when she was separated from the group she was with. She was found and pulled ashore and CPR was administered, but she was not able to be revived.

As an athlete, Kjoller (then Marcie Fuller) was a member of 4 Big West Conference championship teams between 1987 and 1990. She also earned All-America honors in 1987, 1988, and 1990 as part of Gaucho sprint free relays.

“She was super competitive,” former UCSB head coach Gregg Wilson told the Santa Barbara Independent. “She was a team captain who set the template for what the captain should be.” UCSB’s annual captain’s award bears Kjoller’s name.

After graduation, Kjoller began teaching elementary school in Santa Barbara, and later paired with her former teammate Dawn Schroeder to launch Moms in Motion in 2001. That program encouraged women to get in shape for a triathlon. She was involved in several other fitness-related projects, and in 2007 and 2008 she was part of a 6 person relay that swam across the Santa Barbara Channel from Santa Cruz Island to the mainland.

A paddle-out in celebration of Kjoller’s life is scheduled for Sunday, April 7th, at 1:40 PM at East Beach. That will be followed by a congregation at the Red Piano at 519 State Street.

This is just tremendously sad. A reminder to live every day to the fullest and enjoy both the people in our lives and the things that we do. She seems like she was the very epitome of a healthy lifestyle. Prayers for her family and friends and the swim community in Santa Barbara/UCSB

Marcie made me laugh so hard at master’s practice that I had to stop swimming to pull myself together. Always smiling and would bring cookies for after practice. Always made me happy seeing her smile and hearing her give the coach a hard time.

UCSB Athletics and the Kjoller family have established the Marcie Kjoller UCSB Women’s Swimming Most Inspirational Award in her memory. If you knew Marice or would like to support her legacy of leadership and inspiration, you can make a donation in her name at this link: https://giving.ucsb.edu/Funds/Give?id=350&fbclid=IwAR3j6e3L3JPLhN_PI7INd9eYtcGJWlfKU-w0dIwwblHDgL-vukR3Vz3Zddk