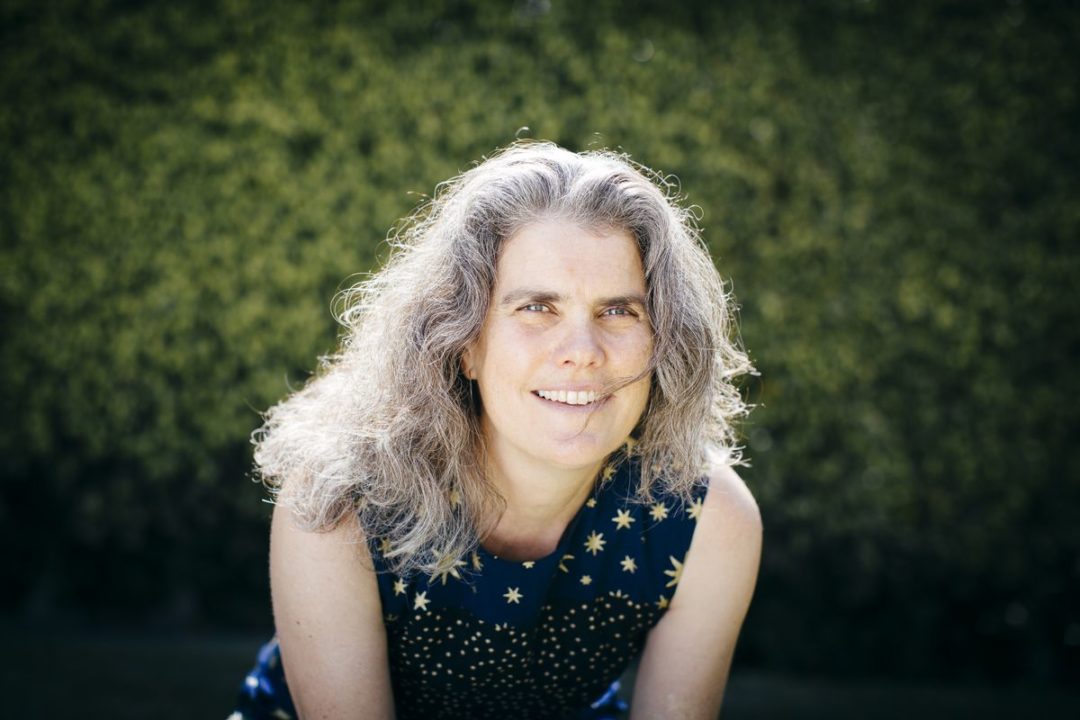 Andrea Ghez, a member of the UCLA Masters swim team, is the 4th woman to ever be named a Nobel Laureate in Physics. She was honored Tuesday for her research into black holes. Archive photo via Elena Zhukova/University of California

UCLA professor and Masters swimmer Andrea Ghez was announced on Tuesday as a recipient of the 2020 Nobel Prize in physics.

The Nobel Prize is one of the most recognizable and prestigious awards on earth. Given by the Nobel Foundation based out of Sweden, prizes have been awarded annually since 1901 in Chemistry, Literature, Peace, Physics, and Physiology or Medicine. In 1968, the central bank of Sweden established an additional award in the field of economics.

Nobel award winners, known as Nobel laureates, receive a gold medal, a diploma, and prize money that is decided annually. For 2020, each full laureate (some awards are shared) receives 10 million Swedish kronor, which converts to about $1.1 million US dollars.

Ghez shares half of the 2020 prize with her colleague Reinhard Genzel of UC Berkeley and the Max Planck Institute for Extraterrestrial Physics. The pair were honored for their work in the discovery that a “supermassive compact object at the centre of our galaxy,” likely a blackhole.

She becomes just the 4th woman to ever win the Nobel Prize in physics, joining Marie Curie in 1903, Maria Goeppert Mayer in 1963, and Donna Strickland in 2018.

The other half of the award went to Roger Penrose of the University of Oxford “for the discovery that black hole formation is a robust prediction of the general theory of relativity.”

From a UCLA press release:

In July 2019, the journal Science published a study by Ghez and her research group that is the most comprehensive test of Albert Einstein’s iconic general theory of relativity near the monstrous black hole at the center of our galaxy. Although she concluded that “Einstein’s right, at least for now,” the research group is continuing to test Einstein’s theory, which she says cannot fully explain gravity inside a black hole.

When she’s not doing crucial work that forms the foundation of scientific understanding, Ghez trains several days a week with the UCLA Masters’ swimming program. There she swims under two-time U.S. Olympian Erika Stebbins, who is married to UCLA’s diving coach Tom Stebbins.

Ghez was one of the first members of the team when it formed in 1995, when she joined along with her husband. The pair met as graduate students when they both joined the master’s team at MIT.

“It’s been really fun to see the team grow into this enormous endeavor at UCLA,” said Ghez, who says this team and its members are an important part of her life. “I have to say it’s one of the wonderful things that allows campus to connect with itself in interesting and unusual ways in the sense that I get to meet not only other faculty, but also students and staff and people in the community. It’s a very leveling activity because you’re all in the pool. There’s no hierarchy, with the exception of how fast you are. In terms of what you do for the university, that’s erased.”

Ghez says that swimming helps her look at the super-massive questions that her work tries to answer from a different perspective.

“Often you can solve problems when you’re not looking at them directly, so I often find that I can work things out in the pool. It’s almost like my form of meditating.”

About thinking, working on, visualizing some solution to some problem, while doing laps……It’s great on one hand but on the other, I keep forgetting what lap I’m on.

They did not prove that black holes exist. Nobody has ever done that, yet. Many scientists claim they do not even exist. Some claim they are just holograms. Still all theories – no proof yet.

“Reinhard Genzel and Andrea Ghez discovered that an invisible and extremely heavy object governs the orbits of stars at the centre of our galaxy.”

The black hole in the centre of our galaxy is postulated but not proven.

That’s awesome. Congrats and it is good to see a woman win the prize. Just an FYI, the work that goes into the prize typically takes a team and often the senior (white man) scientist is named to the prize. Fortunately there are exceptions. In Medicine Elizabeth Blackburn won at my institution…highly deserved. Jennifer Doudna from Cal is next.

Chemistry was two women today for CRISPR. The days of “white man” are over. That said, there’s a dearth of women in science — and not because of aptitude for it —– so hopefully these women will inspire more talented young women to push through the obstacles.

Put PsychoMom on here then.

You do not deserve PsychoMom – this is all you can get.

Doudna just announced for CRISPR. Sooner than I expected. Congrats to great scientist and a really nice lady. Go Bears!!

Don’t forget the nice cash payout that comes with the award!!!

Congratulations and a great story. Would love to see more stories of highly accomplished people who swim.

If she could just solve the black hole for the last 25 of the 200 fly.

I admit this made me chuckle, but I have great respect for Shields, his persistence, and his openness about his mental health. You go, Tom.

Thanks for this post and for the opportunity for me to come clean. It was a cheap shot, I admit. As someone who probably couldn’t even complete a 200 fly, your post reminded me about everything I admire about him. Tom, if you’re reading this, I love you man. Best of luck in 2021. Go Bears!

Wanting to do a 200 fly is, in itself, a mental health issue.

come on guys that was funny

Congratulations! There are so many connections to swimming!

This is so cool. Swimmers got it going on. Such a huge honor!