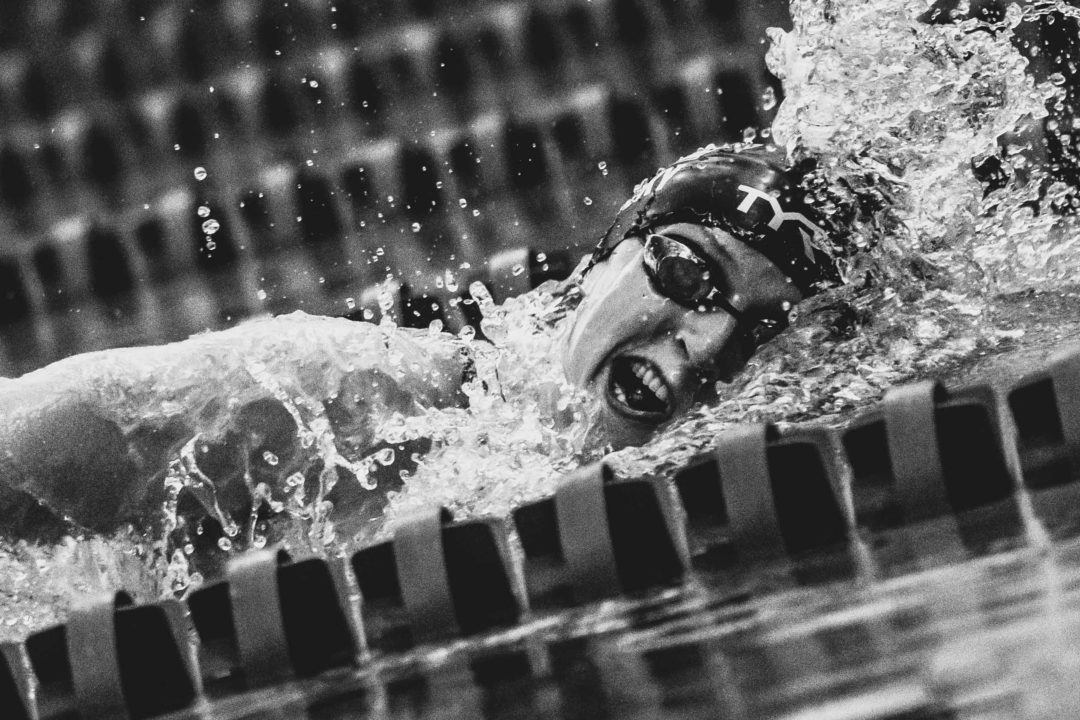 The USOPC is looking to reopen the OTC in Colorado Springs on June 22, with as few as 15 athletes living there to begin with. Archive photo via Mike Lewis/Ola Vista Photography

The United States Olympic and Paralympic Committee (USOPC) is putting together a plan to reopen its National Training Centers close to three months after they were shut down, but under a strict set of guidelines.

According to a report from The New York Times, the proposed plan could see the centers limited to as few as 15 athletes, at least to start out, with the “most elite” likely to be given first access.

Everyone will be tested for COVID-19 upon arrival, followed by quarantine in their room for up to 14 days (or until their test comes back negative). They also must commit to staying at the center other than brief trips to the grocery store or pharmacy.

The USOPC will potentially expand capacity over the course of the summer if there are no disruptions or infections, but early on the organization is going to proceed with extreme caution.

“Our focus is going to be on the lead-up to Tokyo and Beijing, and that will result in a narrowing in the number of athletes and coaches (who have training center access),” said USOPC Chief of Sport Performance Rick Adams.

Adams also said the committee is looking to avoid evicting the approximate 15 athletes living at the OTC in Colorado Springs, where swimmers go to train. However, it remains unclear if that will be the case when athletes with a better chance to perform well in Tokyo want to move in. The USOPC is hoping to reopen the center on June 22.

The three-month shutdown of the centers has also come at a financial cost for the committee, who are projecting to lose around $4 million this year as a result of being unable to host athletes. In May, over 100 employees were let go by the USOPC as part of a plan to deal with a projected $200 million loss over the next five years.

Great news for the athletes. I heard the resident para swimmers have been training at a pool somewhere off campus for a couple of months.

yup, sneaking out of campus and using private pools.

What are the criteria to decide who will be able to go and who won’t ?

Must be very fast