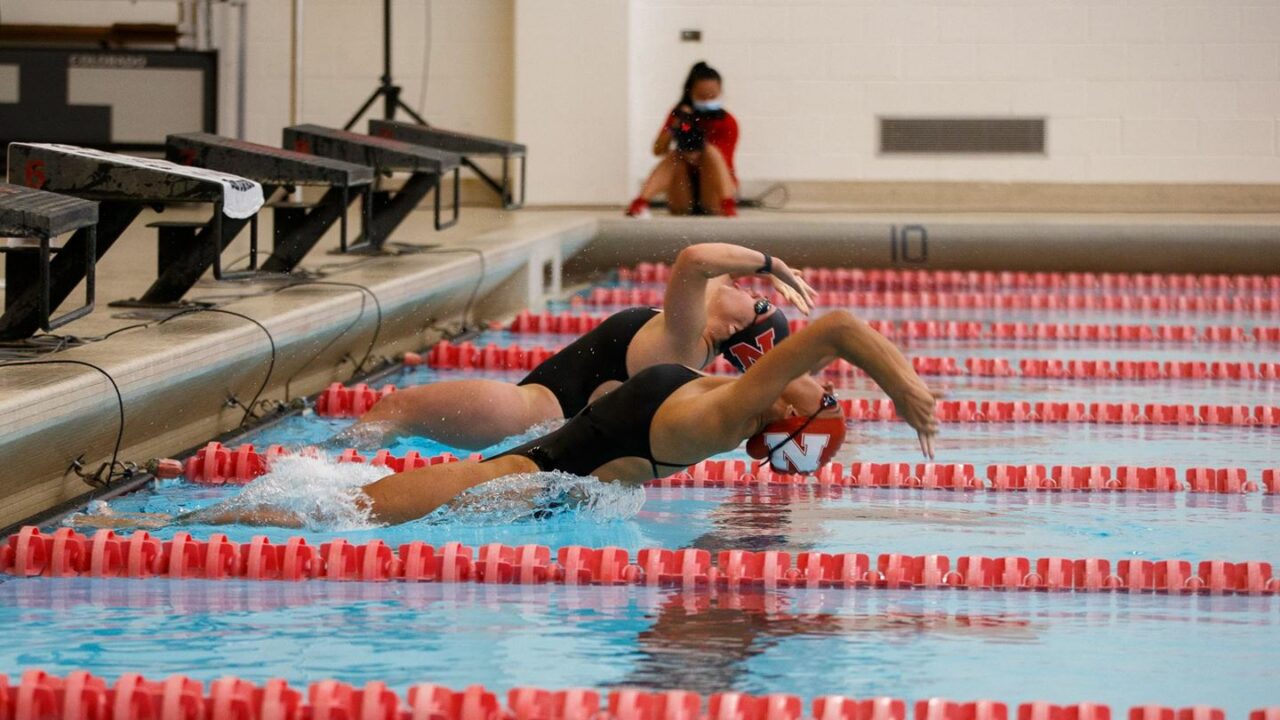 Illinois hosted Nebraska on Saturday, January 22nd. Illinois is coming off of a win over Iowa and this was Nebraska’s first meet of 2022.