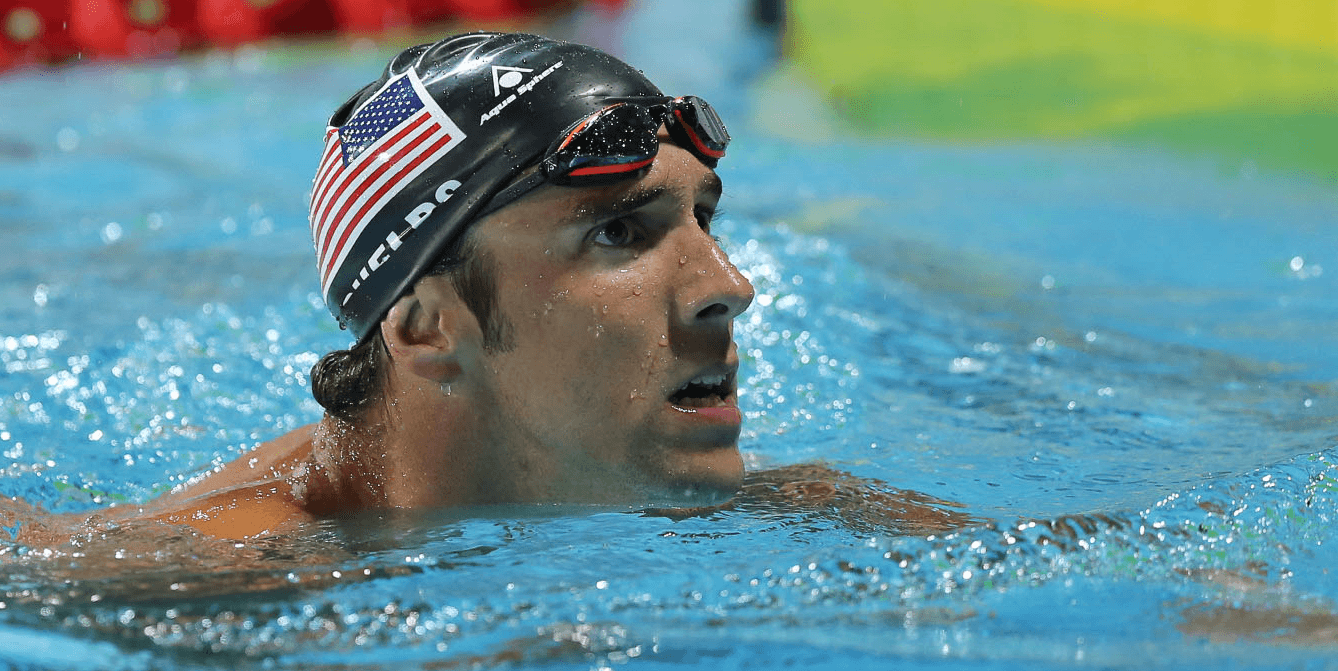 The winningest Olympian of all-time, Michael Phelps, has been arrested on suspicion of DUI, according to TMZ. TMZ cites anonymous sources... Archive photo via Paul Younan

Several swimmers nabbed Wave II cuts, while the Scottsdale women and the Austin men walked as the Des Moines champions after the final day of the Spring Cup.

The winningest Olympian of all-time, Michael Phelps, has been arrested on suspicion of DUI, according to TMZ.

TMZ cites anonymous sources who say that Phelps was pulled over around 1:40 AM overnight and was arrested after failing a field sobriety test. The charges, according to TMZ’s sources, are “DUI, excessive speeding and crossing double lane lines.”

This is Phelps’ second arrest for DUI. He was also arrested in 2004 in Maryland at 19-years old and plead guilty in exchange for 18 months probation. Since then, his only entry in the Maryland Public Records lists are minor in nature – including a 2011 case for driving without proper registration, for which Phelps also plead guilty.

We have reached out to Phelps’ representatives, who have not yet responded to a request for comment.

Michael, we, your fans, expect you to be better than that

Michael is gold winning Olympian and national and everything but it’s does not mean he will be always perfect. He is a guy like any other. He has his own personal life too. You can’t be expecting him to be a perfect roll model for his fan. Actually no one should be expecting any thing from a fan

Memo,
No one is perfect. I agree.
Have any of your family members been killed by a drunk driver? Mine have.

I have never had one killed, but I have had a friend badly injured. That is why I am so passionate about this.

“Always be perfect” ARE YOU OUT OF YOUR MIND? He didn’t just throw a ball through someones window. He could have killed someone. He has stated over and over that he wants to be a role model for kids. His foundation preaches that kids should make good choices. The kind of money he makes carries some responsibilities. Yet he has 2 DUIs, a bong hit (1 that we know of), posts pics of himself on insta with cigars and a favorited tweet of a half naked escort. You don’t have to be perfect to avoid these types of things. You just have to have some character. He is 29 years old for heavens sake and needs to grow up.

One of my favorite quotations comes from the play A Raisin in the Sun:

‘When do you think is the time to love somebody the most? When they done good and made things easy for everybody? Well, then, you ain’t through learning–because that ain’t the time at all.’

As Christians, we know what it is like to seek to live up to high standards for personal conduct, and then too often to fall too short. But the good news of Jesus Christ is that in those moments when we feel the least lovable, when we feel as ugly as our conduct has been, when we don’t expect others to love us, because we can’t find the strength to… Read more »

Officials just issued a statement saying Phelps was initially pulled over for going 84 in a 45 … and during the stop, the officer noticed he was hammered.

This sounds pretty bad all around. Not just a little erratic driving; he was obviously completely gone to be crossing double yellows going 85. It seems Mr. Phelps needs some real help right now, and I hope he finds it.

Needs some help now? Not when he was ripping bong hits at South Carolina or when he was popped as a 19 year old for his first DUI?

Phleps messed up, yeah, but is this any different than any other athlete at his level of fame? I am by no means condoning the behavior, but much like major stars in the “money” sports, this seems to be a byproduct of the fame.

Does he need help? Probably. But who should be responsible for seeking the help? Should it fall on Michael? Bowman? NBAC? USA Swimming? A quick Google search shows that SwimMAC has a policy that incorporates a joint effort to seek treatment, but I can’t find anything for USA… Read more »

In his case, I’m not so sure that it’s merely a byproduct of fame. If I recall correctly, one of the reasons that Phelps took to swimming was his being labeled as having ADD/ADHD. And while there’s a lot of debate over the exact cause of having those particular traits, what does seem to be clear is that they are also associated with risky behavior throughout life, including substance abuse.

That could very well be, in which case it may be doubly important that there be a systematic approach to gaining the help needed in this case.