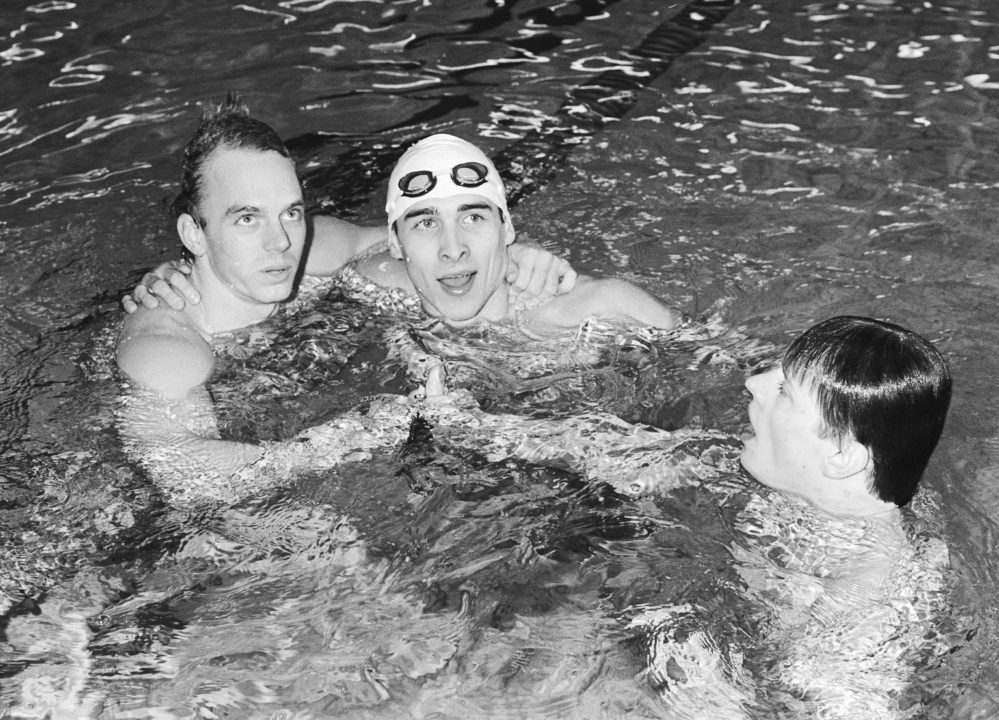 On July 11, Russian Olympian Sergei Mikhailovich Smiryagin died at 56 years old. His cause of death has not been made public.

During his swimming career, Smiryagin was an Honored Master of Sports of the USSR and a participant in the Olympic Games in Moscow in 1980. He raced the 100m free and placed 10th in prelims with a time of 52.21.

At the European Championships in 1981 and 1983 he was a three-time gold medalist, and he added a bronze to his collection in 1983. In the same year his performance in the pool earned him the title of the champion of the 1983 Summer Universiade (World University Games.)

At the USSR Championships Smiryagin won gold 4 times, silver 5 times, and bronze 5 times under the honored USSR coach, Vladmir Kuplyakov. He was also a three-time silver medalist at the World Championships in Ecuador (1982) and Spain (1983.)

When Russia boycotted the 1984 Olympic Games, he competed at the international competition “Friendship-84” and won three events, including the 100m freestyle. Between the Moscow Olympic Games and the Friendship-84 event four years later, Smiryagin improved his 100m free time by nearly two seconds. He won the gold medal in the 100m free at the Friendship-84 with a time of 50.26: a time that was better than Per Johansson’s bronze medal mark at the Olympic Games that year (50.31) and just .02 seconds behind Mark Stockwell’s silver medal winning time (50.24). American Rowdy Gaines won gold in a new Olympic Record of 49.80.

Smiryagin was also a part of the winning USSR 4×100 free and 4×100 medley relay teams. He retired from swimming a few years later in 1987.