The Legend Of The Mustache In Swimming From Spitz To Today 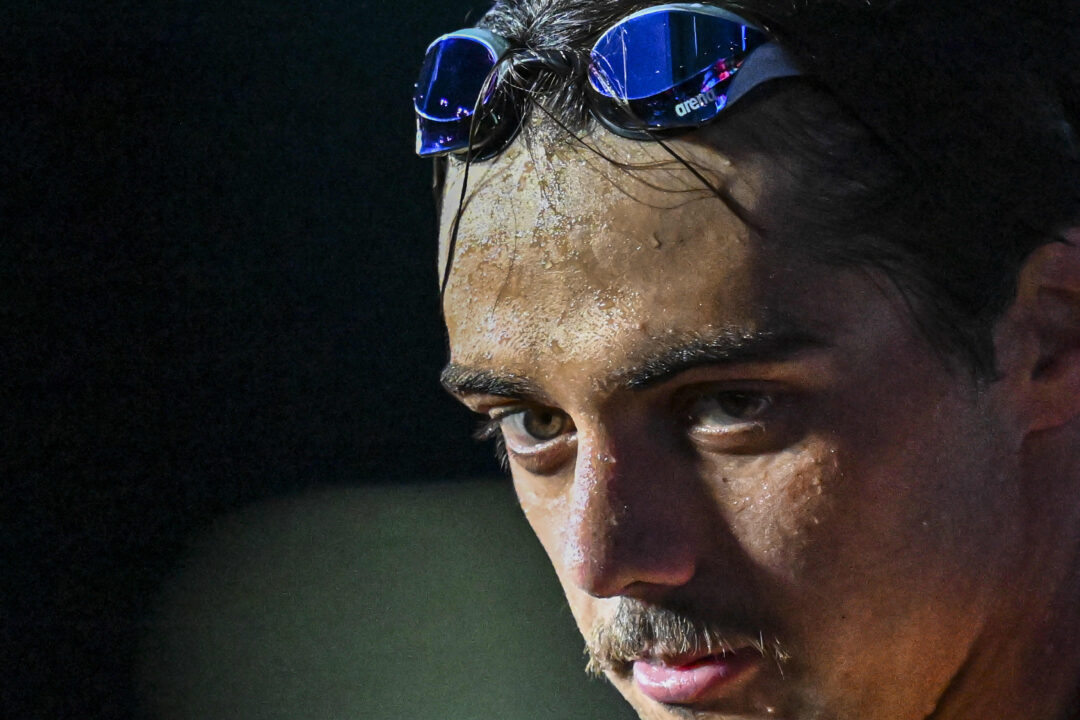 Mark Spitz was the first and most iconic swimmer to compete with a mustache. The legend around them from the 70s to the present. Current photo via Gian Mattia D'Alberto LaPResse

Mark Spitz, became an iconic figure at the 1972 Olympics in Munich.

He won seven gold medals, all set with world records.

In Munich, he became the first swimmer in the world to win seven medals in a single Olympics. The record was broken by Michael Phelps in the 2008 Olympics.

In the 1970s, his image with the 7 gold medals and mustache transformed him from Olympic hero into a cultural icon worldwide.

The mustache in the 1970s was a symbol of masculinity. Together with the distinctive hairy chest of the 1970s male sex symbol, it represented a natural, masculine image.

Why Spitz decided to show up at the Olympics with a mustache is shrouded in mystery: some sources point to it as an act of rebellion. The fact is that, if anything, he wanted to trim them during the Olympics, he reconsidered during a warm-up.

In 1972 he told a Russian coach that the mustache increased his speed because it deflected water away from his mouth.

Spitz was warming up and a Russian coach asked him if he would shave off that mustache. He replied:

“These mustaches deflect water away from my mouth and make it less likely that I will swallow water. They allow me to swim faster and helped me break a couple of world records last month.”

Legend or mere fad, if we jump to the present day, mustaches in swimming have returned several times.

If you think they can only be “bearable” for short races, perhaps you have forgotten that in 2020, Italian  Gregorio Paltrinieri set the European record in the men’s 1.500-meter freestyle (LCM) with a mustache.

Fast forward to 2021, at the last Olympics, held in Tokyo last summer, Adam Peaty showed up in the pool with just such a mustache and shaved it off, shaving it completely, for the 100-meter breaststroke final.

Again it was Olympic gold.

A few months later, American Coleman Stewart shocked the world with a frightening world record in the 100-meter backstroke (SCM), set in Naples, Italy, during the third season of the International Swimming League.

The latest representative among mustachioed swimmers is Italy’s Thomas Ceccon, who yesterday set a new world record in the 100-meter backstroke, in 51.60, with a mustache.

Ceccon stated that “maybe I will cut them off,” but I would not be so convinced.

Can confirm that a mustache = speed. All my season bests this year came from a meet where I was rocking a mustache

As someone who swims with facial hair, there have been times when racing that my mustache is actively shoveling water into my mouth. Usually happens around the 100 mark of a 200 free. Still an avid supporter of the ‘stache

Spitz (and his coach Sherm Chavoor) admitted later that he was playing with the Soviet swimmers and coaches minds. Since he was so dominant, they believed him and tried it.

Ceccon is keeping a great tradition alive! John Naber rocked the stache while shattering all the backstroke records in ‘76. Love to see that legendary backstrokers and legendary mustaches still correlate!

Great story line!! If I recall correctly, I remember OLYMPIAN John Kinsella and his Indiana teammates( along with Mark Spitz ) sporting these in team pics. It would be hilarious to see a team photo of some of the top college teams of that era with all those “STACHES”

Peaty’s doesn’t count. Gotta have the conviction to keep it all the way through to the finals.

With respect the author, I read this and then thought for sure Coleman wrote it before I went back to the top to check