The Circle-Swimming Hack You Need to Survive Summer League Practice 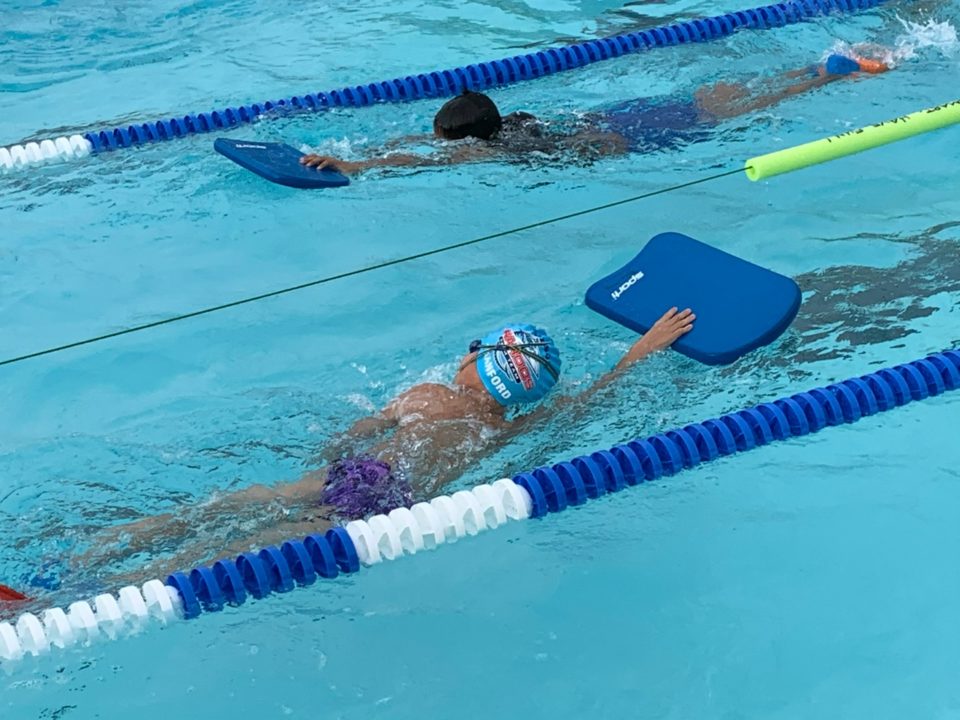 No, this is not an advertisement. But when Folsom Wahoos Swim Team head coach Kathleen Kinsey sent me an email... 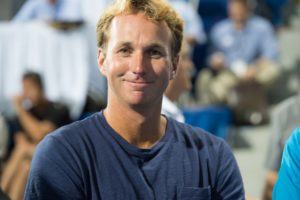 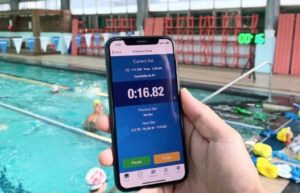 No, this is not an advertisement.

But when Folsom Wahoos Swim Team head coach Kathleen Kinsey sent me an email about a system she’d developed to help her young swimmers learn to circle-swim, I became insanely jealous that I didn’t think of this as a summer league coach.

For about $20/lane, coach Kinsey has invented a simple system of “lane dividers” that simultaneously help her athletes stay safe, learn the all-important skill of circle-swimming, and helps keep the motivated during practices.

Anybody who has worked with young, novice swimmers knows that keeping them swimming in a straight line can be a huge challenge – on their stomachs or on their backs. Mid-lane collisions are frequent at these younger levels, and can be quite scary. In meets, these bad habits can lead to significant increase in the actual length swum in a 25 yard race. Here’s how to build simple and cheap lane dividers to keep your practices safer, and give your swimmers practice at swimming on a straighter path.

Note: with really young swimmers, there’s often still enough room to pass -even if the lane is split in half! 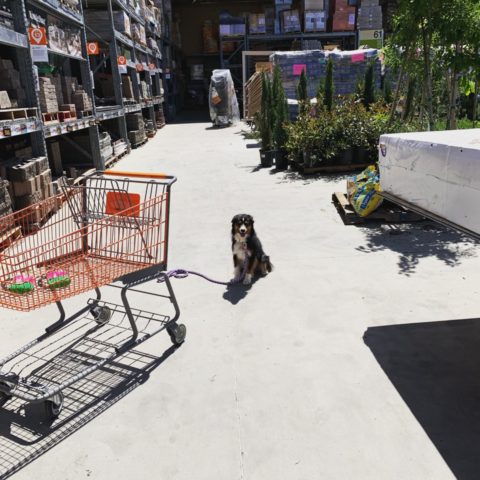 Yankee is a heckin’ goodgerl who helped her mom shop at Home Depot. 13/10 would enter in the 25 yard doggy paddle. Courtesy: Kathleen Kinsey 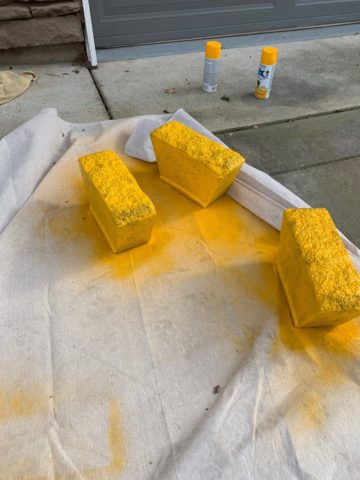 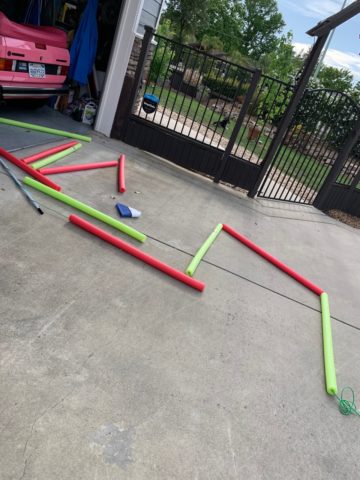 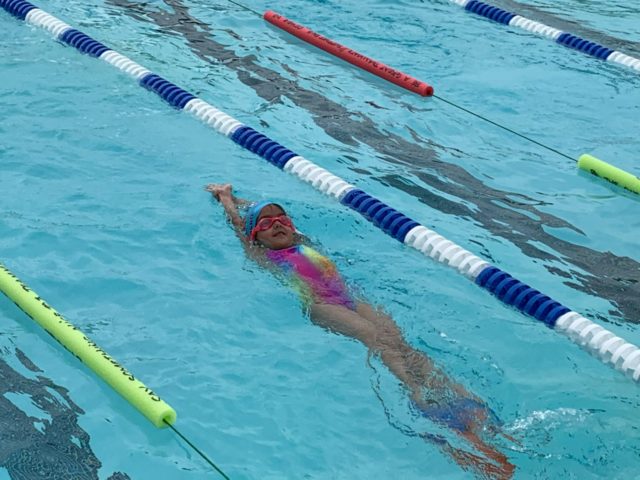 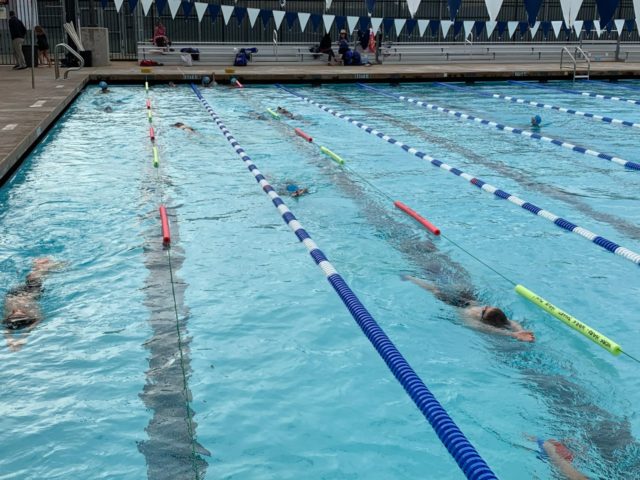 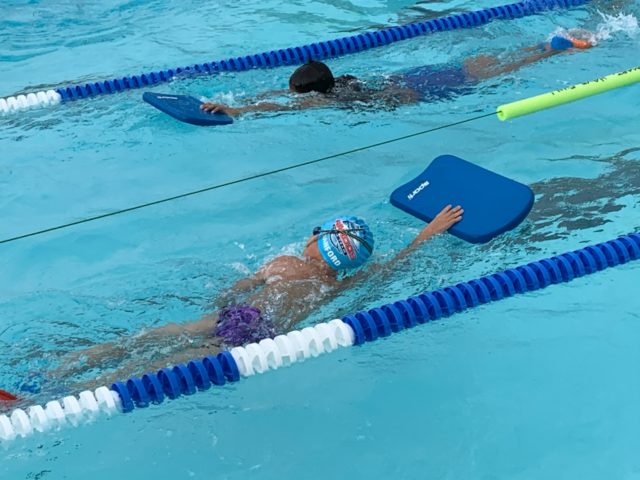 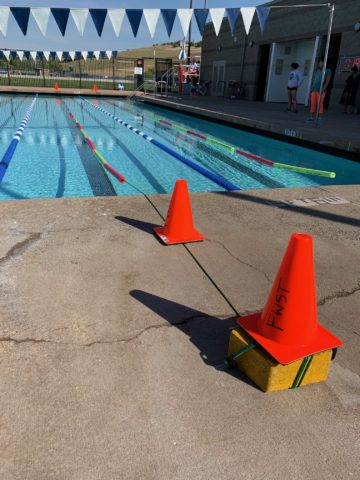 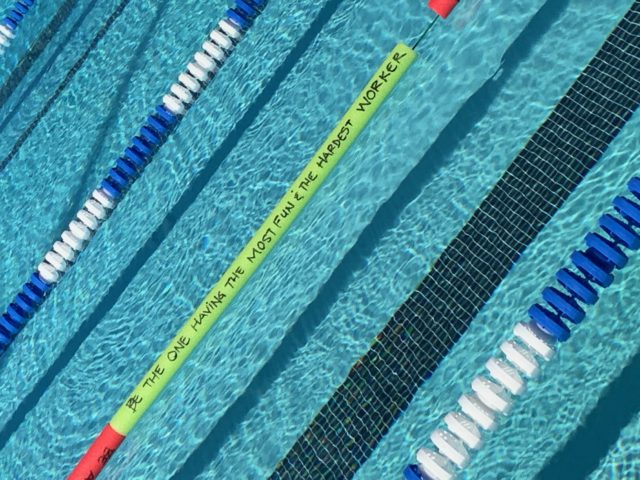 if only our lanes were wide enough

Not shocked! I was blessed to be able to swim in college with Kathleen so I have always known she’s creative!

Thanks Cynthia! Necessity is the mother of invention!

This is so awesome! It would be really cool if there were more user submissions with helpful coaching/equipment hacks like this!