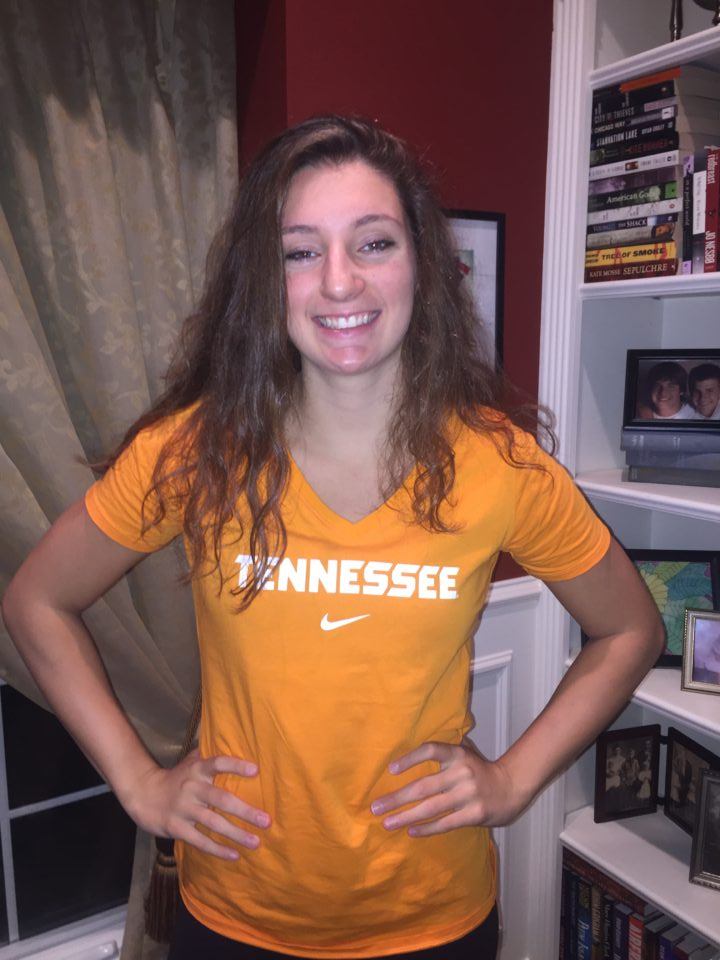 Alexis Yager of Rosary High School and Academy Bullets Swim Club has verbally committed to swim at the University of Tennessee beginning with the 2017-18 season. Current photo via Alexis Yager

Batavia, Illinois-native Alexis Yager has verbally committed to swim at the University of Tennessee beginning with the 2017-18 season. A senior at Rosary High School in Aurora, Illinois, Yager swims for Academy Bullets Swim Club.

“I chose Tennessee because of the family environment, outstanding coaches, and academic opportunities. So happy to be a Lady Vol, Go Vols!”

In short course season she won her second consecutive 200y IM at the IHSA Girls Swimming State Meet and placed fourth in the 100y breast, scoring important points that helped Rosary win the state team title. Her top times are as follows:

Tennessee has so far put together one of the top recruiting classes this season. In addition to that of Yager, the Vols have received verbal commitments from Amanda Nunan, Bailey Grinter, Megan Sichterman, and Nikol Popov.