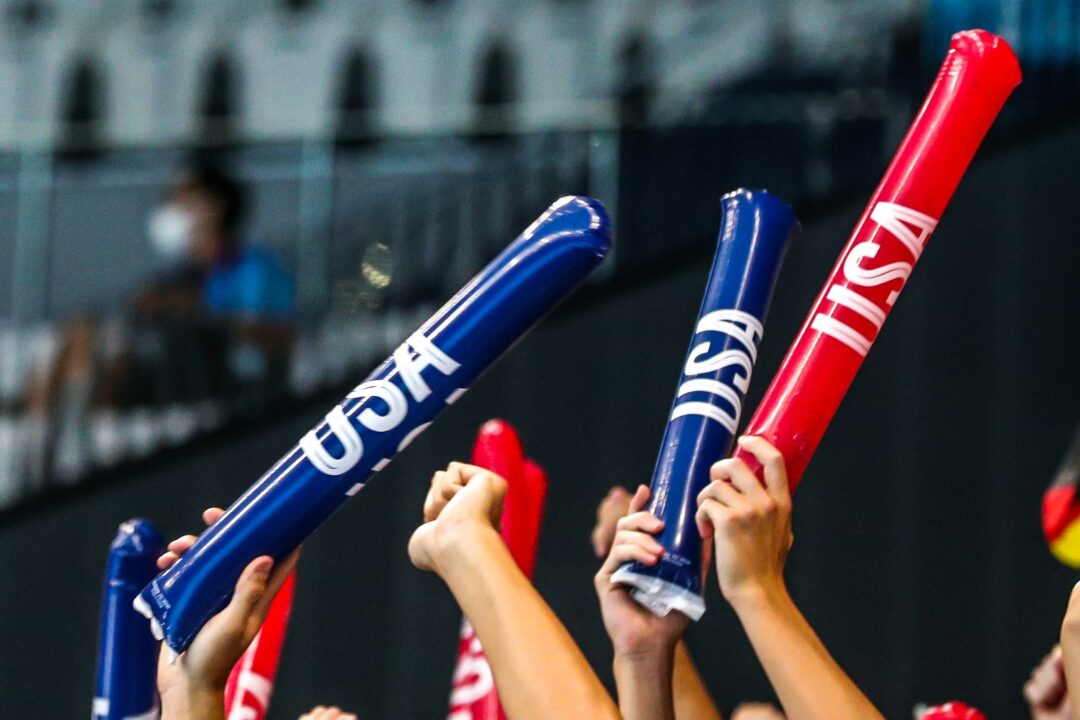 The fourth and final set of recommendations are aimed at promoting racial and social justice across the Olympic and Paralympic community. Stock photo via Jack Spitser/Spitser Photography

The recommendations, which are the organization’s fourth and final set, are aimed at promoting racial and social justice across the Olympic and Paralympic community while preventing acts of discrimination.

The fourth recommendation outlines how the USOPC and National Governing Bodies “can serve as collaborative leaders in eradicating systematic injustices, including structural racism, that leads to discrimination.”

“The fourth recommendation released today culminates the work of the Council that began more than a year ago – work that aims to better the Olympic and Paralympic movements,” said Moushaumi Robinson, 2004 Olympic gold medalist in track and field, and chair of the Council.

“We’ve seen actionable change in the past year, but this is just the beginning. We will continue to see change as the organizations that make up the movements look to create a better, more inclusive community for all.”

The full detail of the Council’s fourth recommendation can be found here.

Formed in September 2020, the Council was created to “create pathways for dialogue and to advocate for action and work that will implement impactful and meaningful change.”