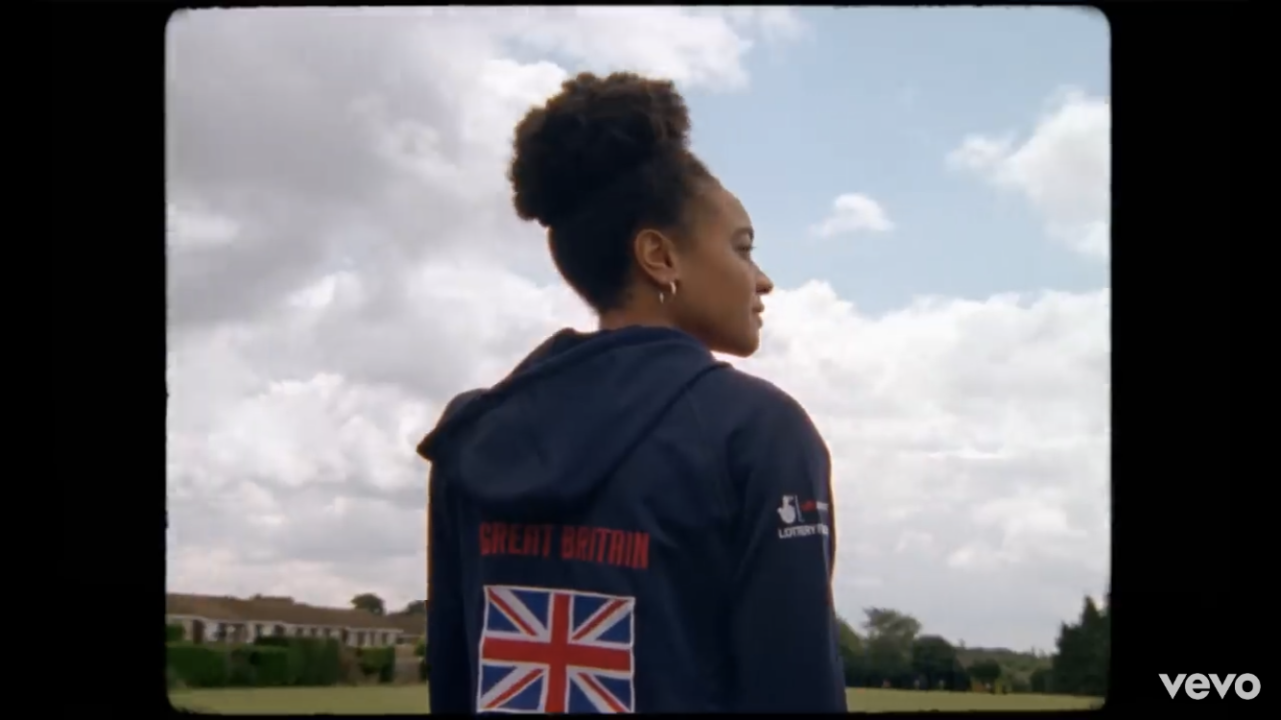 Olympic hopeful Alice Dearing has made a cameo appearance in a music video by popular British musical artist Jorja Smith. The song is titled ‘By Any Means’ and is part of the ‘Reprise’ Project by entertainment agency Roc Nation, which aims to raise awareness of social justice issues through musical protest.

Dearing’s appearance comes at the 1:29 mark in her Team GB jacket:

Dearing is co-founder and lead ambassador of the Black Swimming Association (BSA) which is looking to increase the amount of BIPOC (Black Indigenous People of Colour) communities within the sport. More recently she partnered with SOUL CAP, a company which produces “larger swimming hats for those who have found their hair can’t be protected by ‘normal’ caps.”

she will be the first black woman to represent Great Britain in a swimming event at the Olympics.

The BBC released a feature on Dearing earlier this year called ‘Alice Dearing: The British swimmer breaking down barriers’. In it, she stated “If I could inspire one little black girl or one little black boy, or anybody, to get in the water and give it a try then I have done myself proud.”

Speaking about the release of the single, she said:

I’m speechless… was so excited when I was asked to be a part of “By Any Means” and love what @JorjaSmith is doing for the culture 🙌🏾💫 https://t.co/fCmptCPx02

Dearing is currently training and studying at the University of Loughborough and says she is “the most motivated” she has ever been ahead of the Tokyo 2020 Olympics next year.