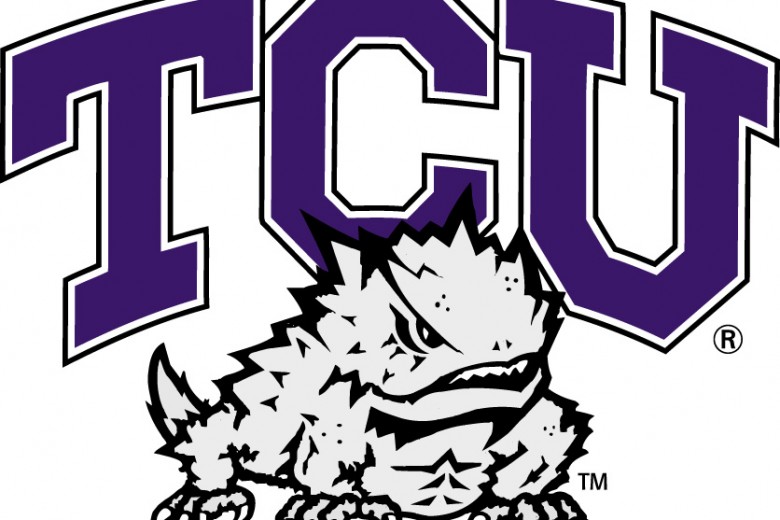 The Horned Frogs were led by double wins from distance man Thor Stenfjord and backstroker Cooper Robinson. Both are seniors.

Second in that 200 IM was SMU’s Matthew Ackman, who was one of the top threats for the Mustangs. The freshman won the 200 breast earlier in the meet, going 2:04.10.

Mustang junior Samuel Straughan won twice in the pool. He pulled a 100 back/100 fly combo, taking each in thrilling fashion. In the backstroke, he barely outlasted TCU’s Robinson 49.73 to 49.83. The 100 fly was a little more spread out, with Straughan going 49.54 to beat Adam Szilagyi‘s 50.45.

The other double winner was SMU’s Devin Burnett, who took home wins on both diving boards. Burnett scored 362.78 on 1-meter and 365.85 on 3-meter for the Mustangs.