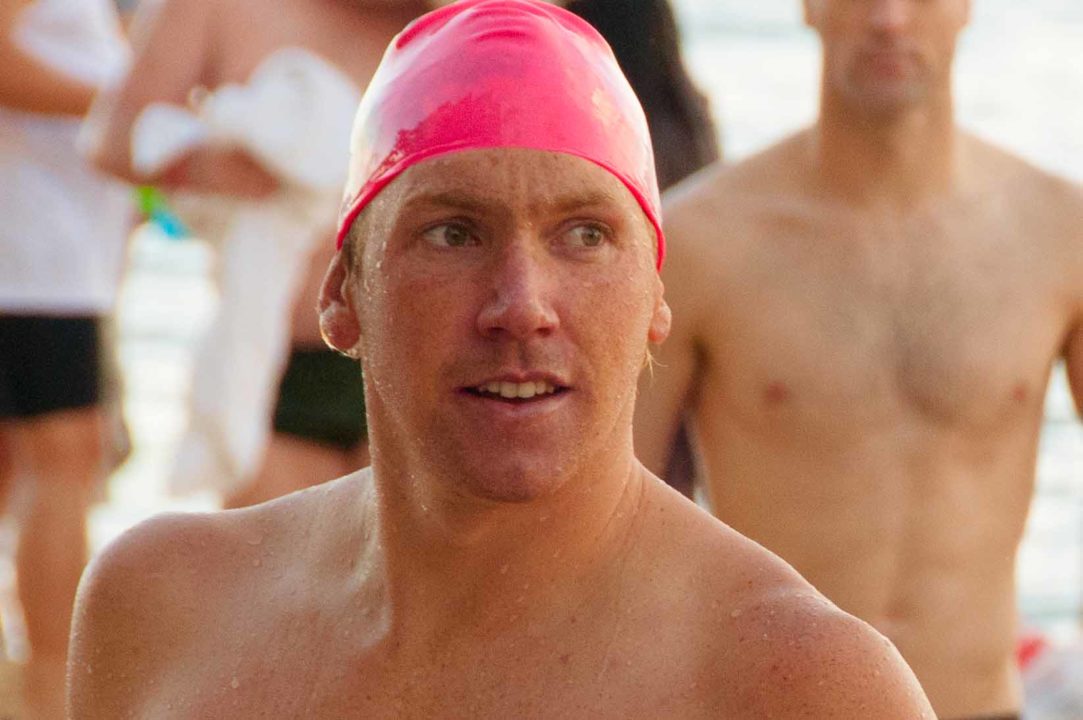 We were fortunate to grab some time with Australian national team swimmer, Trent Grimsey of Brisbane, who set the records English Channel crossing on Saturday September 8th in a time of six hours and 55 minutes.  Grimsey recounts the challenges he faced in his record setting crossing and details the training that went in to achieve this monumental swim.   He reports that he has his eyes set on the 2013 world championships, a possible double English Channel crossing record and the 2016 Oympics.

Grimsey is well known in the open water world having recently won the 2012 FINA Grand Prix Open Water Series (all races in excess of 10K).   Grimsey is one of Australia’s top distance swimmers and has several national titles, surf lifesaving titles and has multiple podium appearances at FINA World Championship and World Cup events.    Trent has also won the famed Tiburon Mile and Waikiki Roughwater swims.   What makes him such a force is his tenancious training regimen combined with an open water intelligence that comes from years of swimming in the ocean off his native Brisbane.

The prior English Channel Record was held by Petar Stoychev of Bulgaria who crossed the cannel in 2007 with a time of six hours and 57 minutes.

(Sidenote: Mike, you should get Diane Nyad on here.)