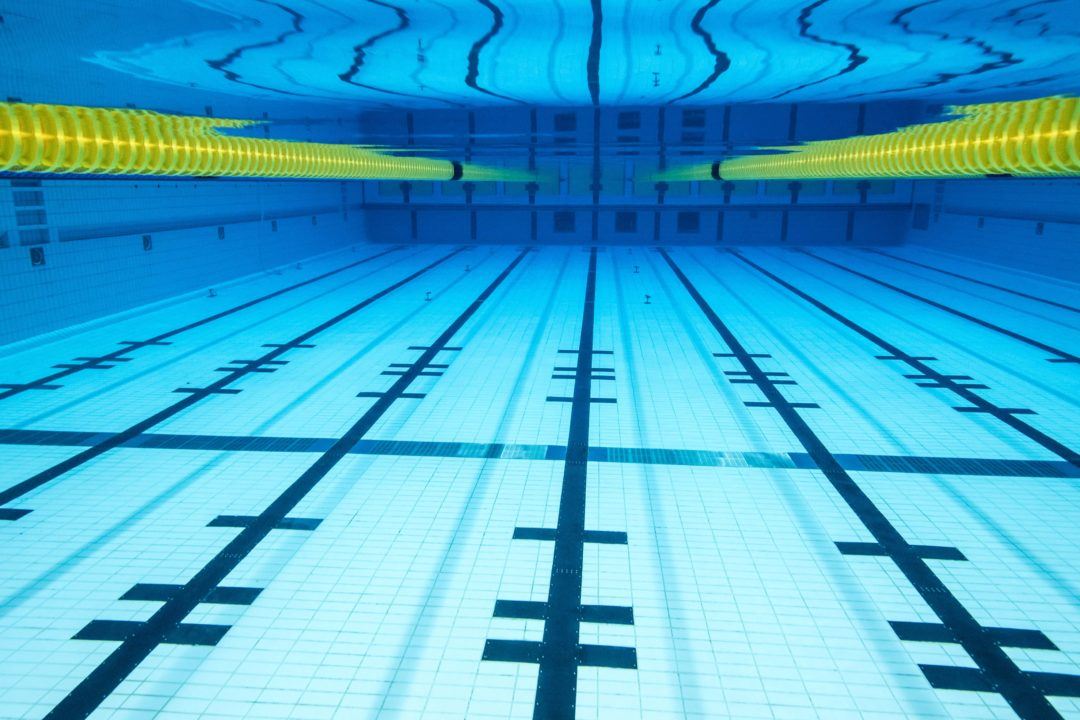 West Coast Aquatics’ Syunta Lee had an incredible meet at the 2022 PN Senior LC Championships, highlighted by his 2:14.16 in the 200 back. That’s the fastest time swum by anyone in his age group this season, and also rockets him up the all-time age group rankings to ninth. Only six boys have ever broken 2:14 while in the 11-12 age group.

In finals, Lee was faster than his prelims self on every 50 of the race. However, it’s the improvements made to his middle hundred that particularly stand out. He dropped over a second on both the second and third 50 from prelims to finals, which is where he picked up the majority of his time.

15-year-old Ella Jablonski cracked 1:00 in the 100 fly for the first time. The Seattle Metropolitan Aquatic Club swimmer won the race in 59.70. It was a .73 drop on the day for her, as she’d gone 1:00.27 in prelims before getting under the barrier in finals. Jablonski swam at Santa Clara Futures this weekend. She was unable to get under again, but it’s still a huge personal best for her.

Lee’s West Coast Aquatics teammate Aiden Hammer dropped an 8:26.22 in the 800 free. That was a huge swim for the 14-year-old, and an almost 16 second drop. However, Hammer wasn’t done. At the Santa Clara Futures meet, Hammer dropped even more time, clocking 8:21.93 for the second fastest swim in his age group this season, and 20th all time.

A five-year-old recently swam the fastest 10 metres in Queensland history. In her backyard pool