SwimSwam Pulse: 58% Felt IOC Decision Was Too Soft On Russia 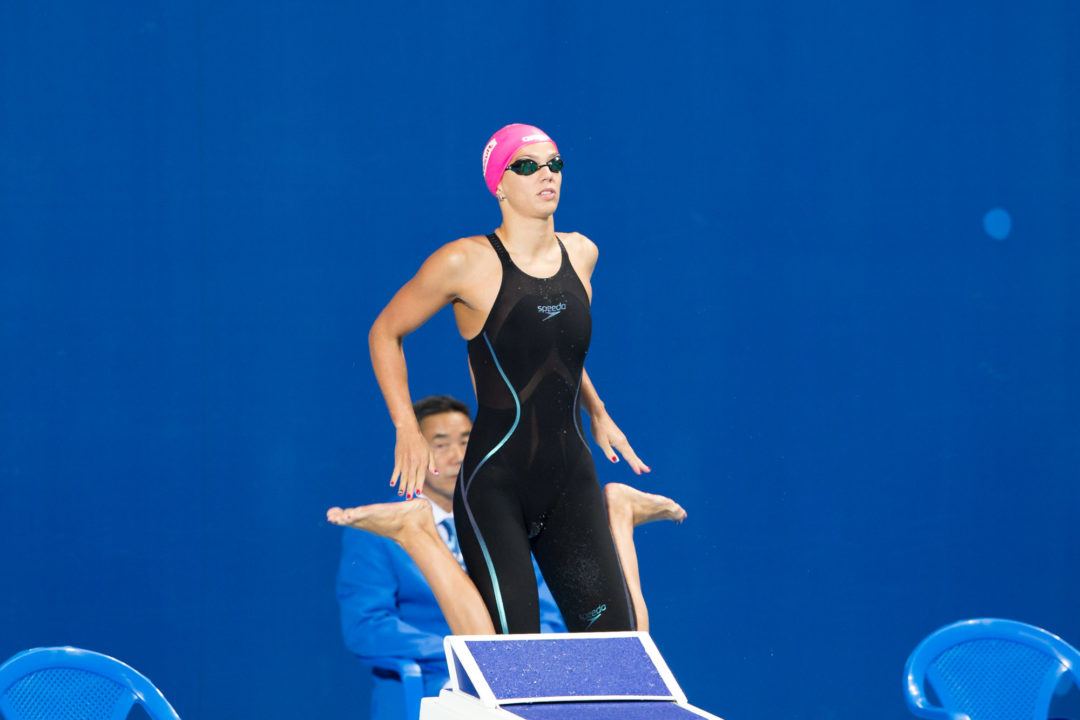 More than half of respondents said they felt the IOC's decision didn't go far enough, and only 17.3% - 172 total votes felt it was too strict a punishment. Archive photo via Tim Binning/TheSwimPictures.com

Our most recent poll asked SwimSwam readers to weigh in on the International Olympic Committee’s decision to heavily restrict which Russian athletes could and could not compete at the 2016 Rio Olympics:

Question: Did the IOC Decision on Russia at the 2016 Olympics…

More than half of respondents said they felt the IOC’s decision didn’t go far enough, and only 17.3% – 172 total votes – felt it was too strict a punishment.

The results are a little skewed by the fluidity of the situation. When we posted the poll on July 26, it appeared that 7 Russian swimmers – including 2012 Olympic medalists Yulia Efimova, Vladimir Morozov and Nikita Lobintsev – would miss out on the Rio Olympics.

Our poll was open through yesterday, and during that stretch, the eligibility of all 7 continued to hang in the air, with rumors suggesting their inclusion even as all the major sporting federations, courts and decision-makers denied those rumors, refused to answer our requests for clarification and publicly juggled the final decision between them in a slew of often-contradictory statements on who had the final say.

We got confirmation on Morozov and Lobintsev just a few days out from the Olympics and Efimova on the first day of swimming action, but the other 4 Russian swimmers’ eligibility has only been confirmed as they appear behind the blocks in Rio.

We’ve already seen Daria Ustinova swim the 100 back and Natalia Lovtcova swim the 100 fly. That means 5 of the 7 originally banned swimmers have already competed in Rio, suggesting that whichever organization truly did have the final say could be safely counted in the 17.3% of voters who felt the original punishment went too far.

Below, vote in our new A3 Performance Poll, which asks voters to pick the most impressive female swimmer through 2 days of the Rio Olympics:

The International Paralympic Committee just announced its ban on Russia which is exactly what the IOC didn’t have the guts to do. Very thankful that justice will at least be served at the Paralympic Games.

just wait until the last days before paralympics start.. they’ll all be allowed to start..

They didn’t go far enough, why would Russia stop systematic doping in the future if somehow athletes with legit medal chances get to swim via appeals…..