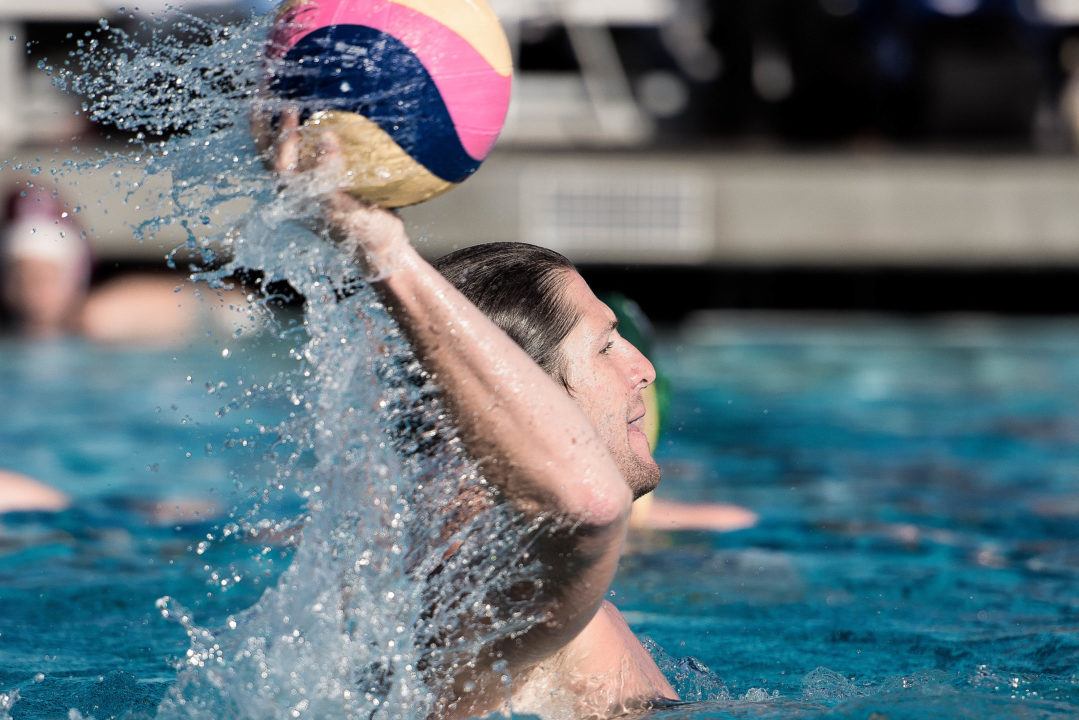 We’re back with swimming’s TopTenTweets presented by Arena, where we round up the best of the swimming Twitterverse. From kids looking cute in swim gear to a Jacob Pebley‘s love of wings and french toast, scroll to see what made the cut!

And we’re lucky we get to cover them.

Given that Phelps and Ryan Lochte will soon each have two kids, the likelihood of a Phelps-Lochte rematch is getting stronger. And we’re very here for it.

Went to the pool with the kids this afternoon for a couple hours. I’m sore from head to toe. Not sure if it was from playing with them or swimming a moderate 200. 🤔
My money is on the 200…#SwammerProblems pic.twitter.com/OHGFnTEfXu

But real talk, treading water while carrying children is a workout.

While the rest of the country freezes…

How well can 50 swimming and diving coaches back up and park mini buses? Come down to the parking lot at the IU Natatorium to see the real action this weekend

Is this spelling something out?

Turns out this wasn’t that hard, but a noble prediction nonetheless.

As if being a pro swimmer didn’t seem fun enough (and we’d imagine this was also Jacob Pebley‘s face during the Super Bowl, see above).

So this practice just went 3x(6x75s), Dirty Dozen, 30 min swim, 30 min swim? This was a Rams second-quarter touchdown away from really escalating.

good eye. Any idea if it was referencing something?

I think it’s #14…..Looking at their website they just won regionals for the 14th straight time. And this post was a few days before that. So the caption saying “visualization tonight” makes sense. Visualizing the 14th straight.

#4 is spelling out “#14”. The Bowling Green High School Purples were getting ready for their Regional swim meet, where they were trying to win for the 14th year in a row – and they did that this past Saturday! #14peat