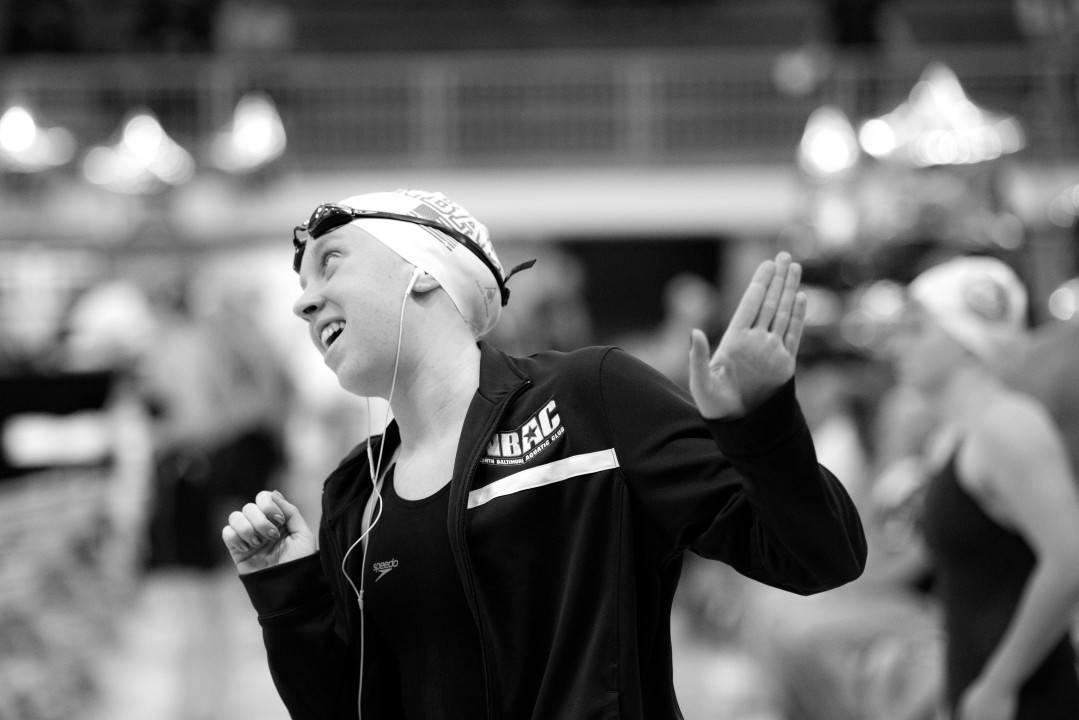 When in doubt… duct tape.

Ledecky's not messing around.

No, no she isn’t… Katie Ledecky walked away from the Austin Pro Swim Series with three new freestyle best times, along with a new 800 free World Record, a 200 free 17-18 NAG record, and a time in the 100 free that would’ve won the 2012 U.S. Olympic Trials.

When Clark Smith is your TA for your swim class ?? .@swimswamnews

The defending 500 free NCAA Champ as a TA for swim class? Doesn’t sound too bad to me.

Olympic hopeful Gunnar Bentz definitely isn’t thrilled about the possibility of Ryan Lochte going for one of two Olympic team spots for the 400 IM. At least Phelps is done with that event, though, right?

Practicing for a race doesn't stop because of the weather!! #blizzard2016 ???❄️? @swimswamnews pic.twitter.com/n0p3KFrR4n

You’ve probably seen distance swimmer Sierra Schmidt bust a move before her races, but you probably haven’t seen her do it in the middle of Winter Storm Jonas, HAVE you?

Ryan and Blake so excited to meet their baby sister Layla pic.twitter.com/jCfdnZscK3

S’cute. Congrats to Jason Lezak on the birth of his daughter Layla!

These three are tied for this week’s top tweet. Snow is just another form of water, so, this is probably safe, right coach?? (WARNING: the snow-related activities shown above are deemed NOT taper-safe by SwimSwam).