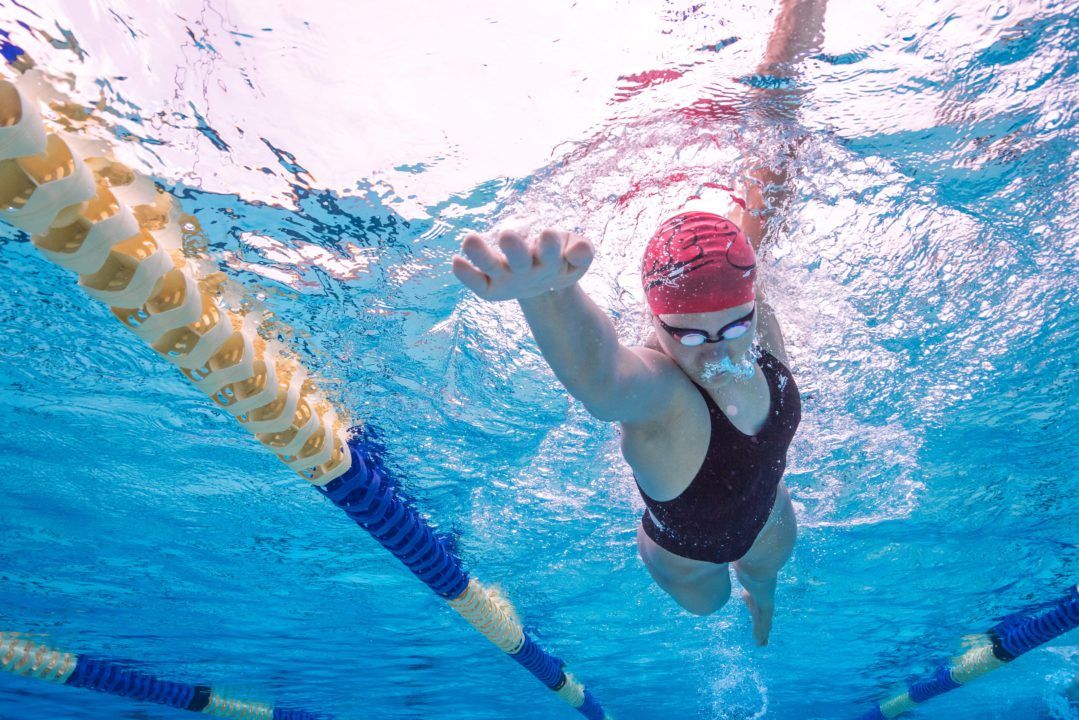 "Greatness is not a function of circumstance. Greatness, it turns out is largely a matter of conscious choice and discipline.” Jim Collins, Author of Good to Great - husband of Joanne Ernst, 1985 Hawaiian Ironman Champion Current photo via Mike Lewis/Ola Vista Photography

“Greatness is not a function of circumstance. Greatness, it turns out is largely a matter of conscious choice and discipline.” Jim Collins, Author of Good to Great – husband of Joanne Ernst, 1985 Hawaiian Ironman Champion

The forgotten fingers- the 4th and 5th fingers

Excellent swimming is achieved with attention to, then mastering all the details!

Learning from accomplished pianists, competitive swimmers can improve their swim technique and speed through detailed focus on the use, position and increased strength of their fingers.

In my first swimming video I recommend to catch like you are reaching over and hugging a Swiss Ball. Your fourth and fifth fingers are lower. See Eney Jones Video

In his words, he describes the importance of the paddles.

“To pull with your lats and anterior deltoids you have to engage your ring and pinky fingers. Try it. Put you first two fingers, your index and middle fingers, with your elbow higher than your hand on a table and push. You feel the front of your shoulder. Now try the last two fingers, your ring and pinky. Press on the table and you will feel your lats and the muscles in the back of your shoulder engage.

So we designed paddles to give more resistance to that part of your hand. Supination paddles put more force on the last two fingers and have the additional benefit of building feel for the water in the rest of the hand. Using ultralight aluminum also allows for flex when the swimmer gets the proper hand and arm pitch.

This not only balances the stroke; it takes pressure off the rotator cuff and makes stronger faster more enduring strokes possible. We also have two different models, the full arm model and the hand model. Both have their specific benefits”

Pedraza said, “You grab the whiffle balls with your first three fingers leaving the 4th and 5th fingers on their own to enter the water and fend for themselves. You swim hold the balls in this manner.”

Other drills that will create this awareness through movement are:

Remember as Aristotle said ”The whole is greater than the sum of its parts.” So get all parts activated, working together . . . . . and get out there!