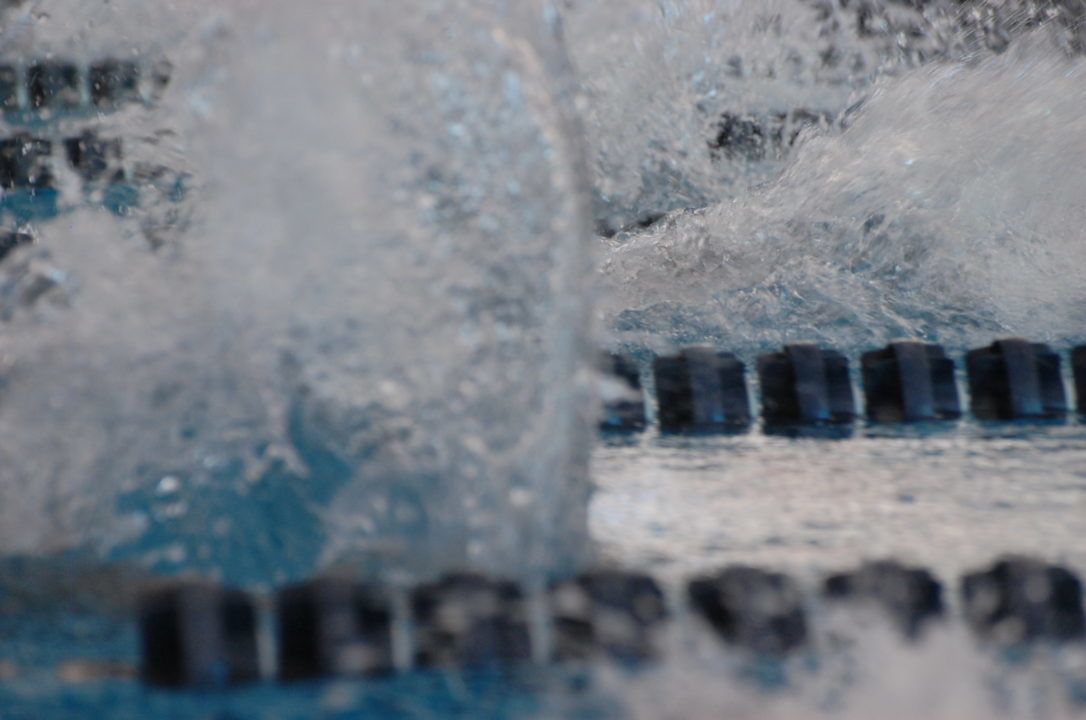 A photo supposedly showing a boy swimmer forced to wear a girls swim suit went viral - but the boy's mother says the suit was not used as a punishment. Stock photo via Anne Lepesant

In Australia, one swimming scandal was – and then wasn’t.

A parent publicized a photo of a young male swimmer wearing a women’s swimsuit at an Australian swim practice, claiming that the swimmer was being punished with humiliation for swimming too slowly.

“I have heard of things like this happening before and just could not believe it when it unfolded in front of me,” the parent told Australian media. “The swimmers did not seem shocked at all, and I wonder whether this is normal in their squad. I took the photograph because I just knew that without it, no one would believe me.”

The story caught fire this week, drawing criticism from many who said it represented a culture problem within Australian swimming. But while social media was abuzz with theories that the boy had been made to wear a girls swimsuit because he was ‘training like a girl,’ the boy’s mother quickly refuted those claims.

Multiple media outlets are now reporting that the boy was gifted the swimsuit for Christmas and had worn it by choice.

Swimming Australia has responded to a shock claim that a Gold Coast boy was made to wear women's swimmers as punishment because he was ‘training like a girl’. pic.twitter.com/xHiL4rJnUI

Swimming Australia released a statement today saying it had investigated the claims and found that the photograph was taken two years ago without the boy’s permission.

“The swimmer was photographed wearing a swimsuit that was gifted to him as a Christmas present,” Swimming Australia says. “This changing of swimsuits was not a form of shaming or punitive action, as confirmed by the parties involved this evening.”

Swimming Australia notes that the mother is “concerned” and “deeply upset” that her child (now 15) has been shamed for his choice of swimsuit, and Swimming Australia supported her, saying the “any form of shaming behaviour will not be tolerated across any level of Swimming associated with our organisation.”

So some kid wears a swim suit of their own choice and some random mom decides that it must be an attempt to shame the kid. Ends up shaming them herself. This is classic 2021.

I wonder if her name’s Karen.

“we are tiger moms” lmao the self report