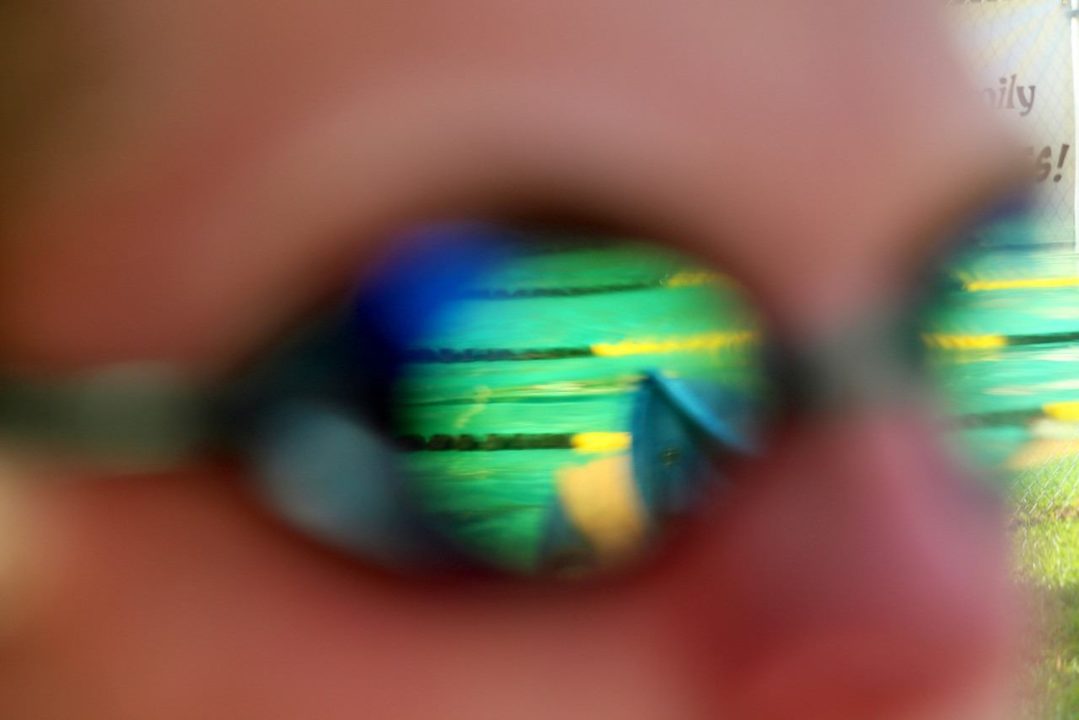 Ohio University Swimmers met with the Bobcat Athletic Director one day before coach Greg Werner's surprise mid-season firing, although there are still conflicting reports over whether the meeting raised complaints that led to Werner's termination. Stock photo via Lester Rich/SwimTeamPics.com

New information has surfaced in a story we reported last fall on the surprise mid-season firing of Ohio University swim coach Greg Werner.

Fired just a month into his 19th season as the Bobcats head coach, Werner was abruptly fired on October 24 with no explanation given by the athletic department save for a statement from Athletic Director Jim Schaus thanking Werner for his years of service and expressing a desire to “move the program in a different direction.”

Now The Post, Ohio University’s student newspaper, has reported that 17 of the 18 women swimmers on the team at the time met with Schaus the day before Werner’s firing where the student-athletes told the AD that they were unhappy and stressed, and expressed concern about the program.

The Post followed up with an editorial requesting an explanation from the OU Athletic Department on the specific reasons for Werner’s firing.

Reached by phone, Ohio Assisstant Athletic Director for Media Relations Tom Symonds did confirm that a meeting took place the day before Werner’s firing, but he said that the meeting was called by the Athletic Department to let the athletes know about the coaching change before the information was made public, not called by the athletes to air grievances with Coach Werner as was implied in The Post.

“We called the meeting to inform the team as to the future direction of our swimming and diving program,” Symonds said. “We wanted the swimmers to hear from us and not through the press.”

Symonds said he didn’t know if there were any earlier meetings where the team might have met with Athletic Department members to issue complaints about Werner’s coaching.

The timeline of events leading up to Werner’s firing are still a bit fuzzy. According to The Post, the complaint meeting between swimmers and Athletic Director Jim Schaus took place October 23rd. On October 24, Werner was officially suspended for a week, and once that week was over, Werner was served notice of his termination. That was on October 31, but Werner’s letter of termination is dated October 24, suggesting his firing was part of the plan a week before he was notified of it. More strangely, Ohio University named then-second-year assistant Derick Roe as interim head coach and released it’s statement on Werner’s separation from the program on October 30th.

It’s still unclear when the meeting Symonds talked about (to inform athletes of Werner’s termination) occurred, and the Athletic Department would not make any athletes or coaches available to the media for comment.

The Ohio University Athletic Department has roundly refused to comment any further on the reasons behind Werner’s mid-season termination, an action that raised eyebrows with many as Werner was the winningest swimming coach in school history and had led the Bobcats to 11 MAC Championships in 18 seasons.

Very surprised by all of this. After spending time at camps and being around OU swimming for many years I never thought it would come to this.

Vote Up00Vote Down Reply
Someone in the know

Everyone that knows Greg, knows he’s a great coach, and a great person. It’s unfortunate that the team turned on him, and the administration didn’t have his back. I suppose being the winningest coach in the program’s history isn’t enough these days when athletes complain. Times sure have changed.

From a related article, now athletes can get the coach fired because they don’t like his training methods. NICE!
“A major concern was the type of training methods Werner employed, which they said were focused on “quantity over quality.”
However, Werner said his workouts were actually focused on performing quality repetitions through dryland routines and cross training.
“At the time of my termination we hadn’t even gone an entire two-hour swimming practice yet, which is what we normally would do,” Werner said. “We hadn’t started our competition yet and that’s key, because competition adds meaning and purpose to our daily training.”