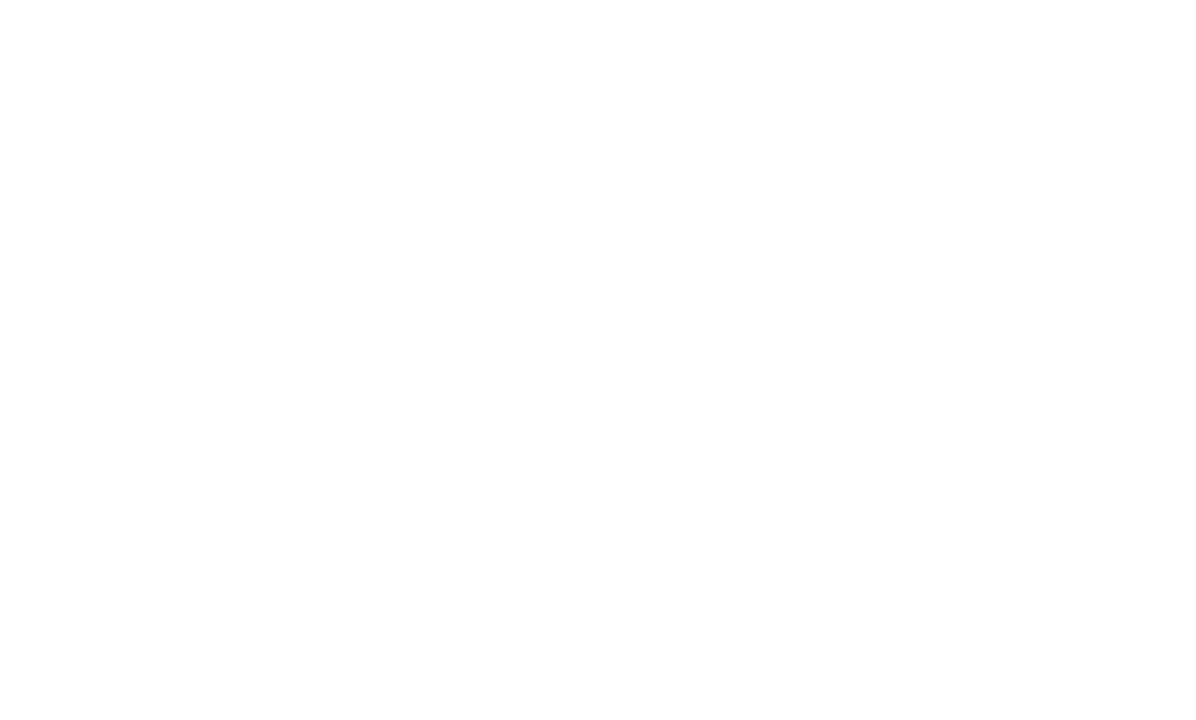 The international sporting organization Laureus Sport for Good Foundation, which hands out the annual Laureus World Sports Awards, will celebrate its 20th edition in February at their annual awards show. In honor of the anniversary, the organization has announced its nominees for the Laureus Sporting Moment.

20 moments over 20 years will be narrowed by a fan vote to chose the most inspiring sporting moment of the last 20 years.

Included among the nominees is one swimming moment. At 14-years old, Natalie du Toit was already a swimming prodigy, representing her country at the Commonwealth Games. 3 years later, in 2001, she was riding her scooter to school when a car struck her. Du Toit nearly lost her life after the crash, and was forced to have her left leg amputated at the knee.

Only 3 months after being struck, she returned to swim practice, qualifying for the Commonwealth Games again in 2002, breaking records in the multi-disability 50 and 100 meter freestyles. She made further history when she qualified for the finals of the 800 meter able-bodied freestyle final – which is believed to be the first time that an amputee qualified for the an able-bodied final at a major international swimming competition.

She later repeated that feat when she qualified for the 2008 Olympic Games in open water, the first amputee to ever qualify for the Olympic Games. She finished 16th in the 10km event and arried her country’s flag at the opening ceremonies.

The top 10 vote getters in the opening round advance to the 2nd round, with the top 5 advancing to the final vote. Voting takes place between January 10th and February 16th, with the winner being announced live on February 17th at the Laureus World Sports Awards.