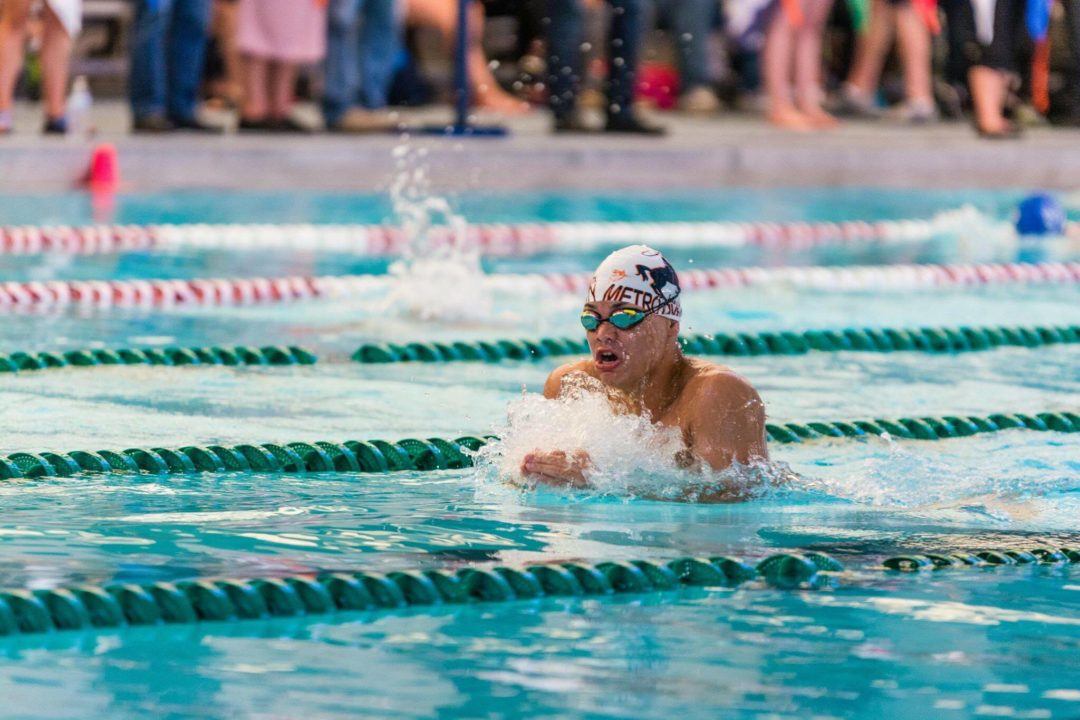 A former Dominican National Team swimmer has released a hip-hop album with some references only swimming fans might fully appreciate.

Grey Hillz, born David Greaty Diaz, was a breaststroker for the Dominican Republic and released a hip-hop album called I Promise You Dopeness on Monday.

“With my first album,” he told SwimSwam, “I was sharing my story of how i grew up in the South Bronx, New York City.” Born in the Dominican Republic and raised in New York, Hillz says his album is about overcoming obstacles and looking at life with a positive mentality.

His swimming background is also apparent in his tracks. The first song on his album, titled “#idk,” drops a reference to U.S. Olympian Tom Dolan. In “Block” he shouts out the club team of his youth, Asphalt Green Unified Aquatics. And the references get even more apparent with track 4 off the record, which is titled “Fred Bousquet.”

Hillz says swimming was a positive force in his youth, inspiring him to work hard towards his aspirations, musical and otherwise.

“Swimming got me to change my life, because I was exposed to great people and got to see what they were doing with their life which made me change mine,” he said. “It gave me the discipline to work hard for everything I do.”

You can find his album on iTunes here – although parents and young readers should be warned that the album does include some explicit content.

It’s full of great bangers, especially to listen to at a swim meet. I wouldn’t recommend it to kids or people sensitive to explicit content!

I swam 1 year in college with David. I can personally say that he works hard for what he does in the pool and in his music. I’m glad to see the recognition coming back to him.