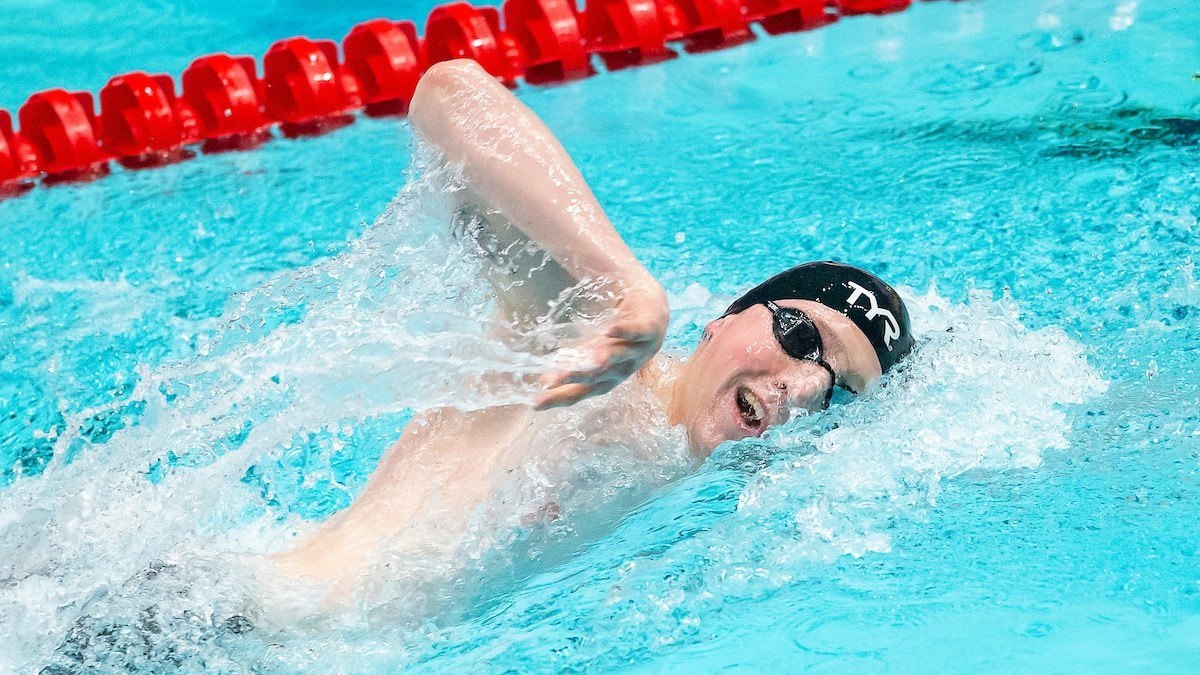 The decision has been made by Swim England to cancel all remaining aquatics competitions for this year, including the Winter Championships Archive photo via Swim England

Swim England, the national governing body of water sports in England, has today announced the cancellation of all remaining events for this year.

In a statement released this morning, the reason for the decision has been quoted as being “to allow [Swim England] to start planning for its competitions in 2021” and to “ensure athletes do not rush back to full fitness and potentially put themselves at the risk of injury when pools are eventually reopened”.

Prior to this announcement, all events until the end of August had been called off due to the coronavirus pandemic. This had already led to the cancellation of the National Summer Meet which was due to take place in Sheffield’s Ponds Forge International Pool from July 29th-August 2nd.

As per this announcement, the meets affected are:

Last week, Swim England announced that guidance for the re-opening of pools would be issued on June 15th to help the aquatics sector to prepare. According to the UK government, pools in the UK will not be opening before July 4th.

However, George Wood – Director of Sport Development at SE – has said in the statement that “with no knowledge as to when mass gatherings will be allowed, we [are] better off starting to prepare for next year’s competitions”.

They added, “The Swim England Discipline Leadership Groups will publish guidance for the reintroduction of competition, licensed or otherwise in their respective discipline once appropriate information is known”.

Can you imagine if their football teams made similar decisions to cancel the rest of 2020?

Vote Up7-1Vote Down Reply
The US needs healthcare

They would have healthy athletes and save a lot of lives.

Wanted you to know the US has healthcare since I guess you’ve never visited. We have hospitals, immediate care facilities, doctor offices, etc. 😄

How many people nationally under age 25 have died from (or even with) Covid?

CDC counts put it at around 100. CDC acknowledges that their data isn’t complete, but I don’t know of a better source that is able to track by demographics.

The CDC data is probably low, but probably not low by a huge factor.

Thank you. I already knew the answer of course. So, essentially this demographic would be much more likely to die of influenza.

So perhaps there is a way to protect the at-risk, while letting those not at risk proceed.

It may take some outside the box thinking to get there but surely we are capable of that.

I just spent 10 minutes looking and couldn’t find any data about the number of annual deaths from the flu for ages 0-24. Do you have that data that you could share a link to?

477 for ages 0-17 in 2018-2019. SwimSwam likes crunching numbers. How about you use your platform to compare relative risks? Covid probably wouldn’t crack top 20 risks of dying for those under the age of 20.

I don’t want you to actually do it. You’d be skewered politically and I like your website!! So I don’t want that to happen.

Wow. Time to swim the channel!
Teams need to turn to the open water.
https://Blog.SwimISCA.org/open-water-swimming-feature/

This is because GB have no officials left to run the meets. Either still hiding or dead