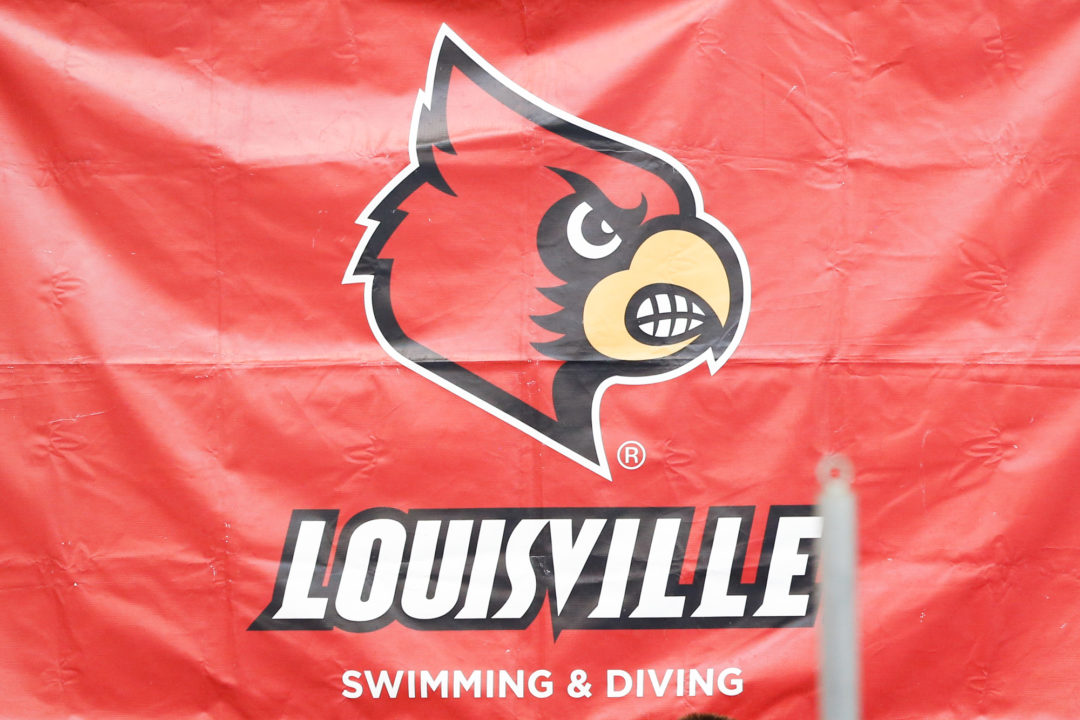 Top-ranking Swedish breastroker Cecilia Viberg has announced her commitment to the University of Louisville beginning in 2022.

Swedish breastroker Cecilia Viberg has announced her commitment to swim and study at the University of Louisville for the 2022-2023 season. Viberg hails from Lidingö, Sweden where she trains and competes with Stockholms KK Swim Club (SKK). She has also competed for Sweden at the international level.

I’m extremely excited to announce my verbal commitment to continue my athletic and academic career at University of Louisville this fall. Can’t wait to be a part of the Cardinal family❤️ Big thank you to everyone that has helped me on my way!! GO CARDS!! ❤️‍🔥🔥

Viberg is the fourth ranked 50 breastroker and third ranked 100 breastroker in Sweden. In both events, Sophie Hansson is ranked first. Hansson also competed in the ACC, just completing her college career at NC State. Klara Thormalm, who currently competes for San Diego State, ranks second in the 100 breast.

At the 2022 ACC Championships, Louisvilled finished 3rd out of 12 teams. They went on to earn a 6th place finish at the 2022 NCAA Championships. Although it is difficult to predict exactly how fast Viberg will be in short course yards, her converted times would have scored at last year’s ACCs. In the 100 breast, she would have placed 11th overall and 4th among swimmers from Louisville.

The Cardinals have been led by head coach Arthur Albiero since August of 2003. Recently, they announced the addition of former Ohio State assistant Bryon Tansel as an associate head coach. Their other associate head coach, Stephanie Juncker, has been at Louisville since 2014 and in this position since 2021.

Viberg will not be the only international recruit joining the Cardinals’ class of 2026. Sprint free and fly specialist Karoline Barrett of Denmark is also committed to swim for Louisville beginning in 2022. Other top recruits that will be joining them include Kentucky native Ella Welch and Paige Kuwata from the Sandpipers of Nevada.