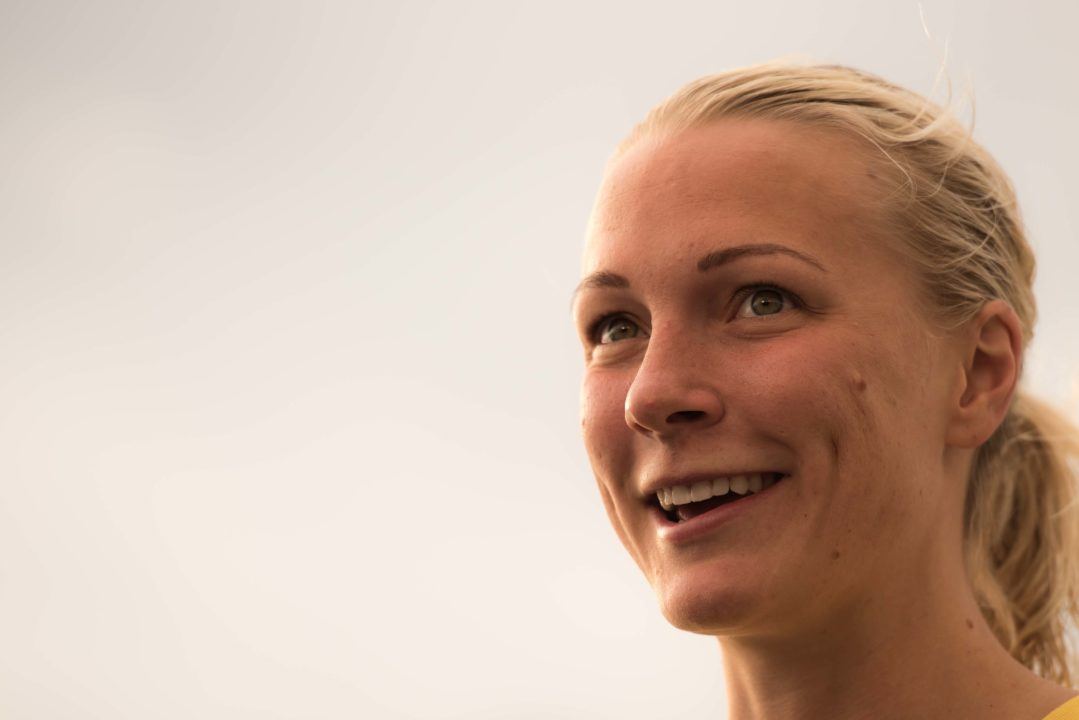 The prestigious award, voted upon by Archive photo via Mike Lewis/Ola Vista Photography

This is Sjostrom’s 7th nomination for the award and 6th-consecutive nomination. She finished 5th in the voting in 2009 after setting a World Record and winning the World Championship at just 14-years old. After a hiatus, she was renominated in 2013 and has finished in the top 10 every year since.

In each of the last two years, Sjostrom has finished in the top 3, placing behind 46-year old Equestrian and two-time Olympic medalist Peder Fredricson.

Sjostrom is one of a handful of two-time winners of the award, all chasing legendary cross country skier and biathlete Magdalena Forsberg, who has 2 Olympic bronze medals and 6 World Championships to her name.

What is a radio?