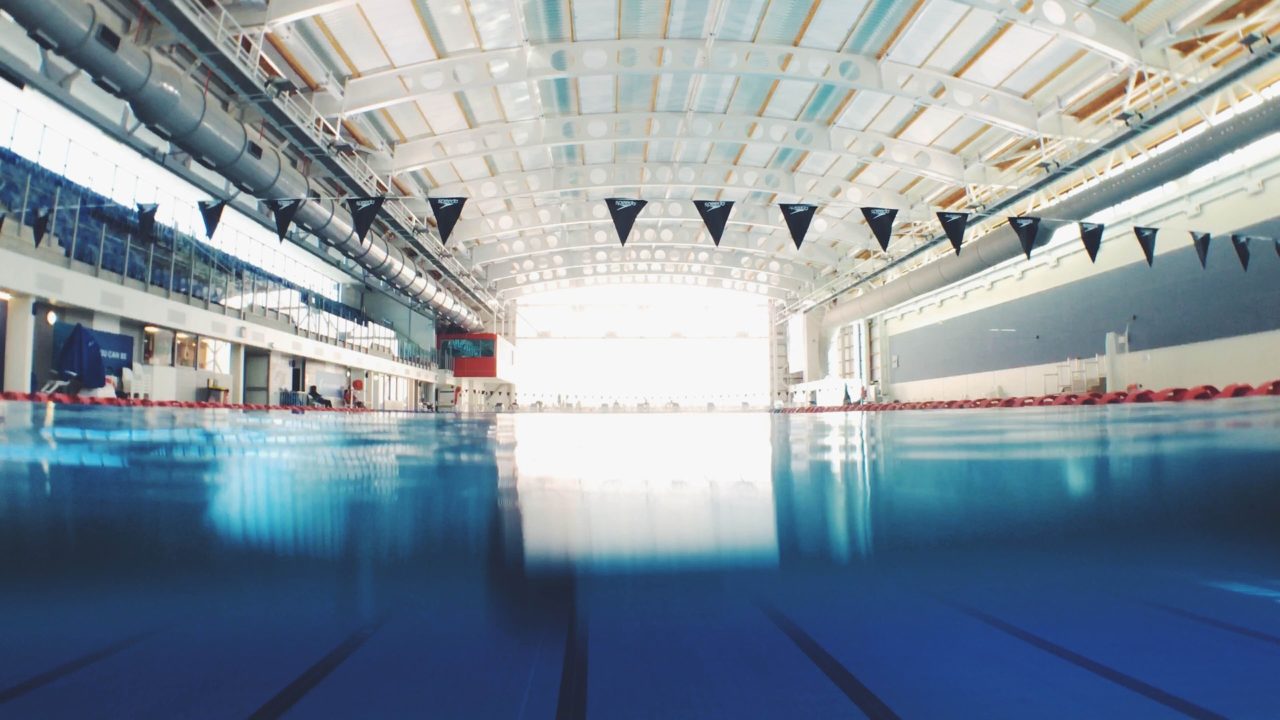 A survey by the New Jersey Swim Safety Alliance turned up no reported cases of spread of coronavirus at 44 of the state's indoor pools.

The New Jersey Swim Safety Alliance, a group that formed to lobby the state’s governor to reopen indoor pools in June, says that a survey has shown no reported results of coronavirus infections at indoor pools throughout the state.

According to a press release, 44 facilities reported 212,641 people coming through their indoor pools with 0 infections in their facility.

While similar numbers have been reported around the country and in a survey done by Swimming Canada, there are weaknesses in the methodology. The responses come self-reported by pool managers and owners, who have a vested interest in not sharing information any spread within their facilities, which could have quelled responses from any facilities that did have evidence of spreading.

There is also no information in the response about what, if any, contact tracing was done on those users of facilites that did test positive in an attempt to determine where that infection may have come from.

Coach Chuck Warner, a leader of the NJSAA, acknowledged these shortcomings, but says he still thinks it’s valuable information.

“We certainly don’t maintain that it is a scientific study. But we wanted to see how the state is doing,” Warner said.

“We formed to lobby the governor’s office to open indoor pools after tattoo parlors (and) hair salons opened in June and indoor pools were still closed.

Warner says that he says that he hopes that the NJSAA can be a model for other states to be proactive in protecting opportunities for “well thought out safe indoor swimming.”

Indoor pools reopened in New Jersey in July 2. Warner says that protocols like requiring swim coaches and instructors to wear face masks or face shields and limiting occupancy has contributed to the state’s success of limiting spread at indoor facilities. He says that his alliance has recommended even stricter guidelines than were put forward by the state.

He also says that he believes the environment inside warm, humid, and chlorinated facilities helps. He proposes that the warm air causes the respiratory droplets that carry coronavirus up into the air and away from swimmers, and if those droplets fall into the water, the coronavirus will be destroyed by the chlorine.

Warner is the director of the Little Dolphins Swim Academy in Bound Brook, New Jersey, near New York City.

From the early days of the pandemic, the US Centers for Disease Control and Prevention (CDC) has maintained that there is no evidence that coronavirus can spread properly through treated pools.

With numbers of new coronavirus cases rising, municipal and state governments around the country have begun rolling back coronavirus reopening guidelines. In some states, like Maine, that includes shutting down competitive swimming practices and competitions.

New Jersey has recorded record highs of new coronavirus infections over the last week, with deaths and hospitalizations in the state beginning to climb as well.

During the shutdown, I was able to sit in on the North Texas Aquatic Association weekly Zoom meetings. They had some terrific talks regarding reopening aquatic facilities. I requested variances from our local health department and school administrators to reopen our facility safely.
We reopened our facility back in Mid-May. We limited the number of patrons who can be in our pools at any given time, have had small group swimming lessons; our club team has been in the water since June until a week and a half ago. We recently finished our high school girls’ season. We have not had one case tracked back to our facility or our team. We have been diligent about mask-wearing, taking health surveys, and… Read more »

Drowning is a leading cause of death for toddlers. Swim schools for young children need to stay open. If I was the mom of a toddler, swim lessons would be the one activity I’d take them to during this Pandemic, given the information presented here. I hope @GovMurphy treats swim schools as an essential service. Good job, @njssa.

I’ve been running swim practice, indoors and outdoors since June, with not 1 positive case. We’ve had a few scares and tests, but fortunately none. We have been following appropriate protocols, and the 130 kids are having a blast being together.

Now do the White House.

Some President pulled out the pool . So no comparable data.

we should spend Thanksgiving in the pool

Thank you Chuck for giving us some solid information. This can help families and clubs all over the US.